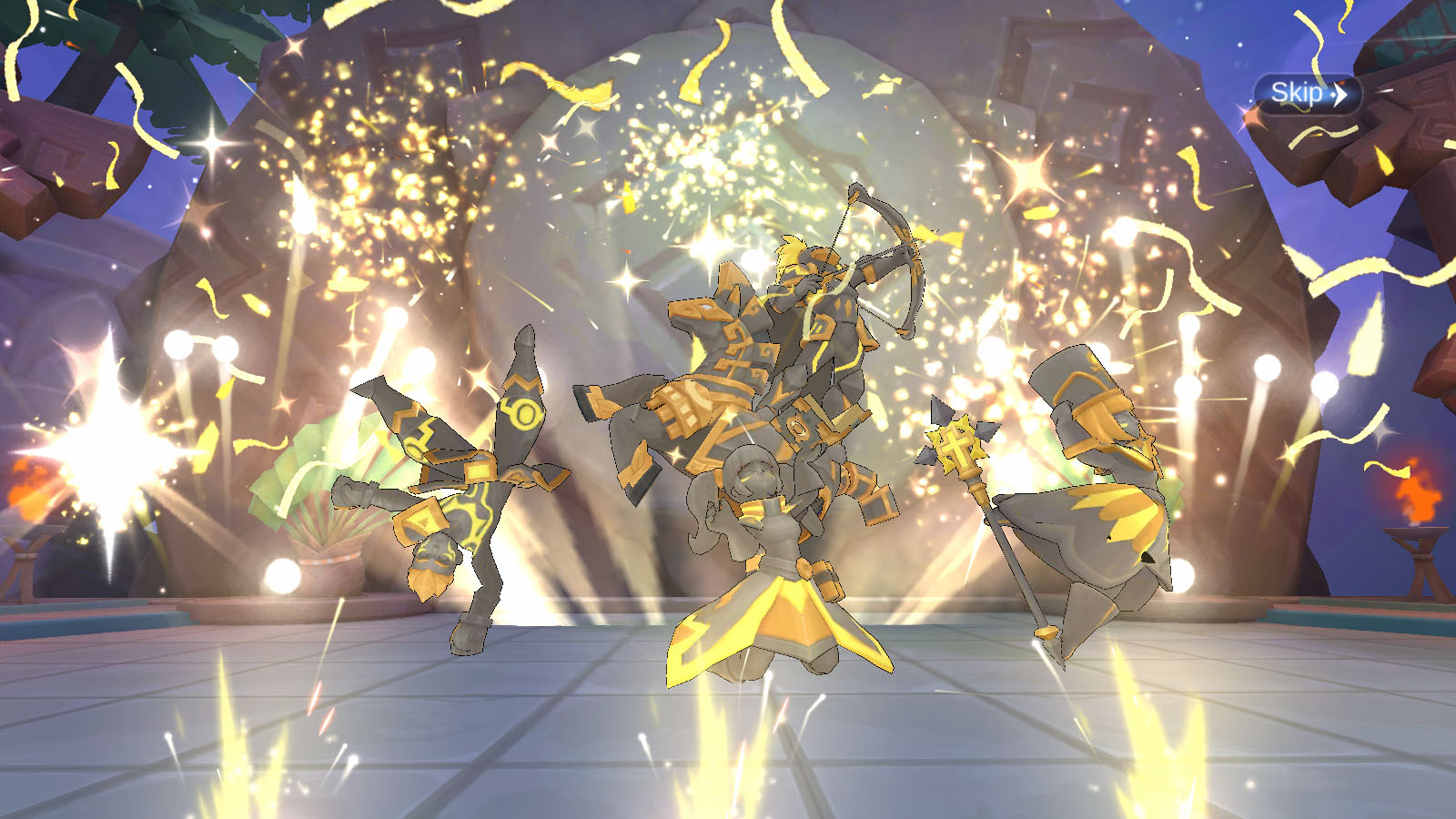 The Ragnarok Mobile Ponape Museum Island Hero Trial is the final and hardest stage of the Ancient Equip dungeon that was added in the Comodo Update. For those who are still struggling with it here are some tips to help.

Garment, Footgears and Accessory Ancient Equip can be farmed at Lost Isle dungeon. Rewards are seperate so you can farm both Ponape and Lost Isle once a week.

The Traveler’s Notes actually gives us stat and skill details of the 4 MVPs that appear in the 3rd stage of Ponape Museum. To make things easier here they are in a table below with a summary of their skills:

Next let’s take a look at the most annoying skills to deal with, then we will look at at a strategy to help deal with these abilities. 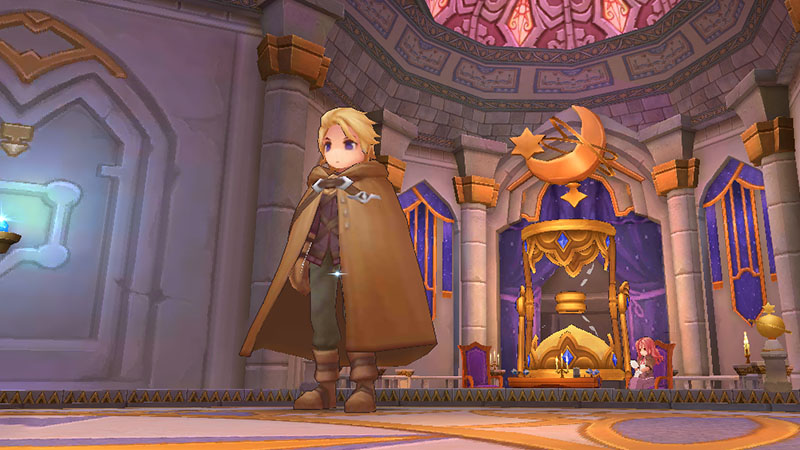 10 Tips to Help Guide You Through Oracle Dungeon Raid 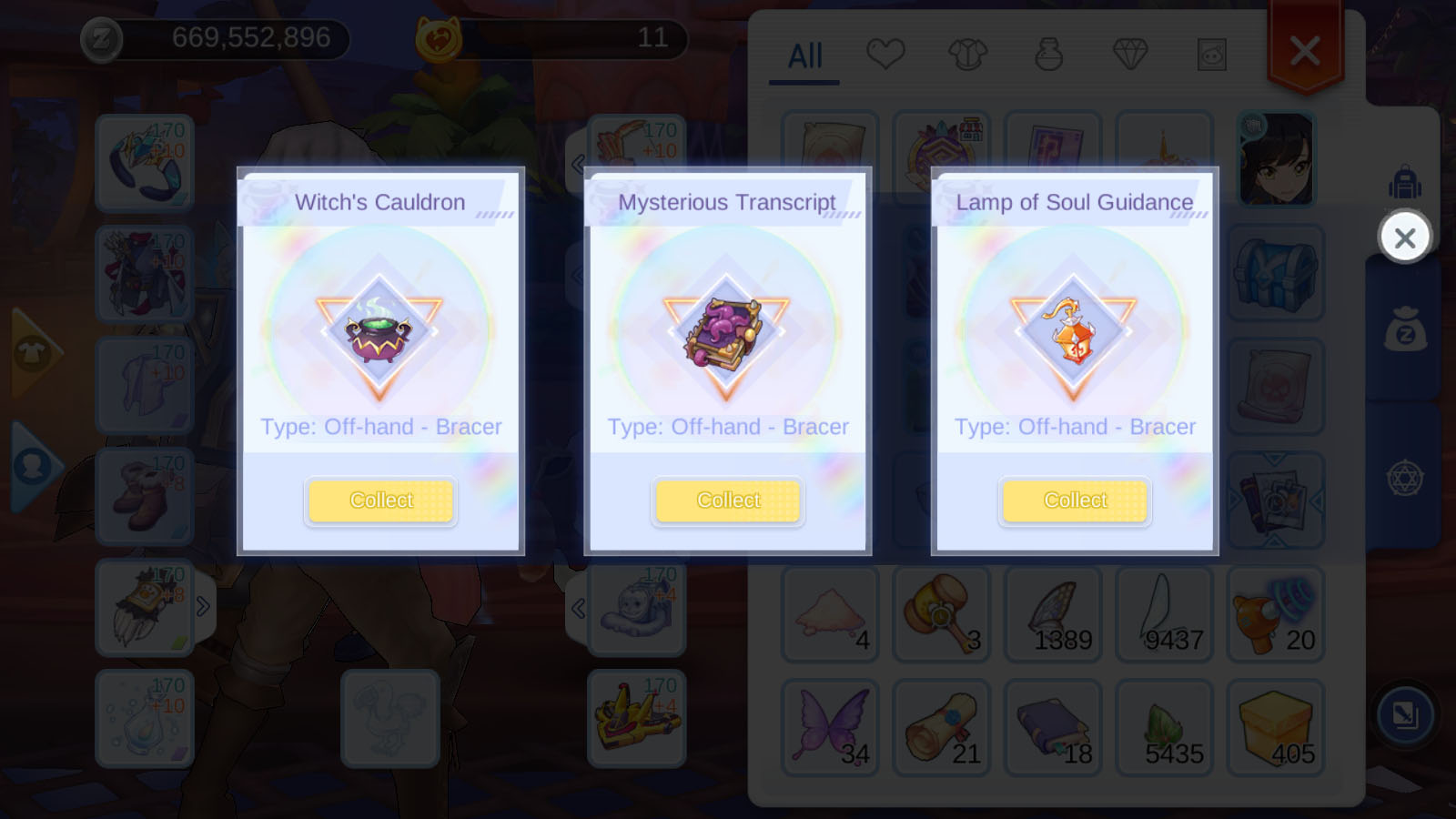 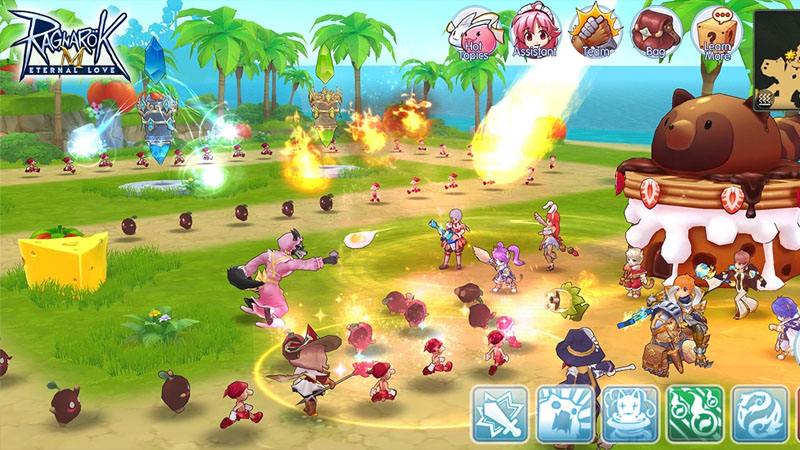 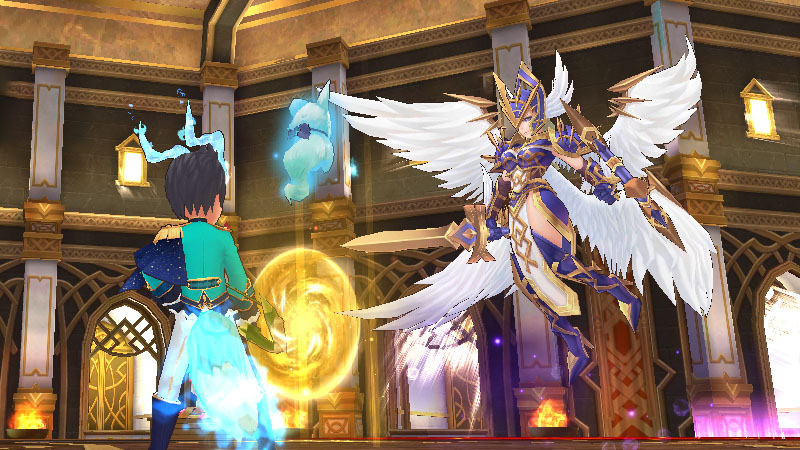 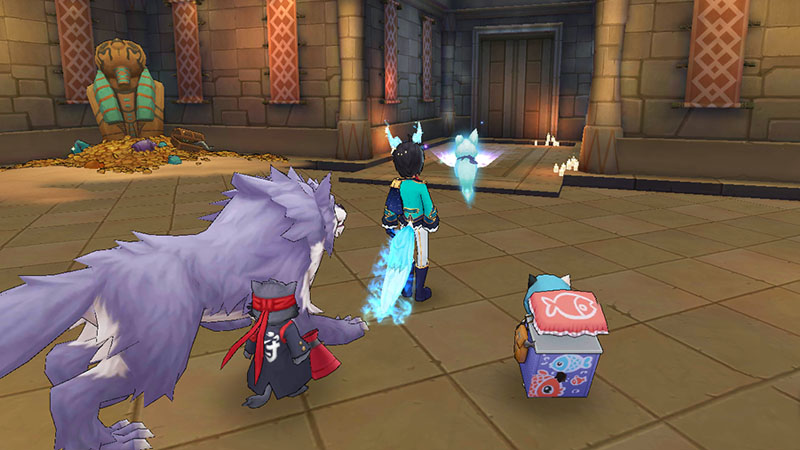