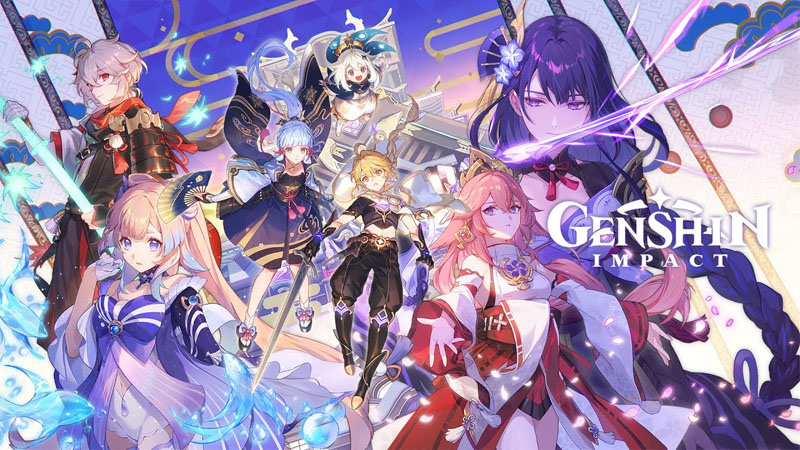 Recently, the Teyvat ecology has seen an increase in fish population, with many new fish species appearing in various waters. The grassroots Fishing Association has its hands full and had to put up a commission for help at the Adventurers’ Guild…

Bring your fishing rod, choose the bait, find the spot, cast your rod, reel it in, and voila, a big catch!
The fish caught can not only be used to make dishes, but also can be exchanged for precious treasures at the Fishing Association. There’s even a chance to catch vibrant ornamental fish to admire at your home!
What are you waiting for? Let’s become anglers together!

This event will be divided into two phases:

Phase I
After the Version 2.1 Update – Before the Version 2.2 Update Maintenance (2021/10/13 05:59 (UTC+8))
During the event, all Travelers who log into Genshin Impact on PlayStation®4 or PlayStation®5 will be able to obtain “Savior From Another World” Aloy (Cryo) directly through in-game mail.

Phase II
After the Version 2.2 Update – Before the Version 2.3 Update Maintenance (2021/11/24 05:59 (UTC+8))
During the event, Travelers who log into Genshin Impact on any available platform, and who have yet to obtain the character during Phase I will be able to obtain Aloy directly through in-game mail.
“PlayStation”, “PS5”, “PS4”, “DualSense”, “DUALSHOCK” are registered trademarks or trademarks of Sony Interactive Entertainment Inc.

Take part and exchange for the event-exclusive claymore, Luxurious Sea-Lord
The event “Moonlight Merriment” will also be available. During the event, Travelers can complete quests in Moonchase Tales or take part in Moonlight Seeker and Trail of Delicacies challenges to obtain rewards such as the event-exclusive claymore, Luxurious Sea-Lord as well as its refinement materials, Crown of Insight, Primogems, recipes, and more. 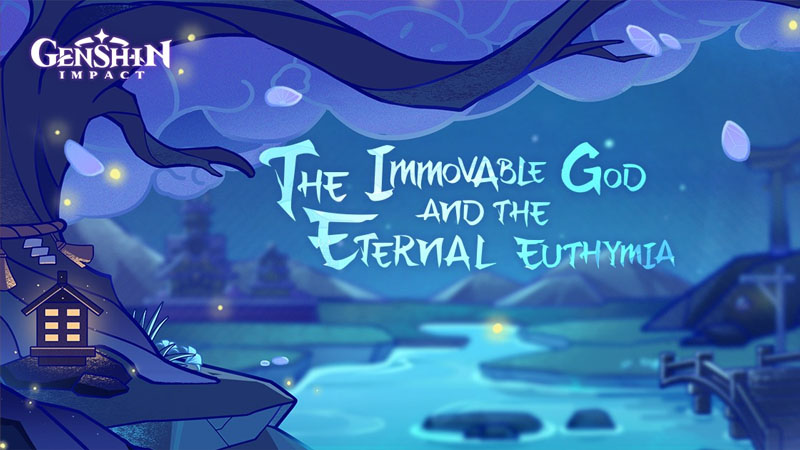