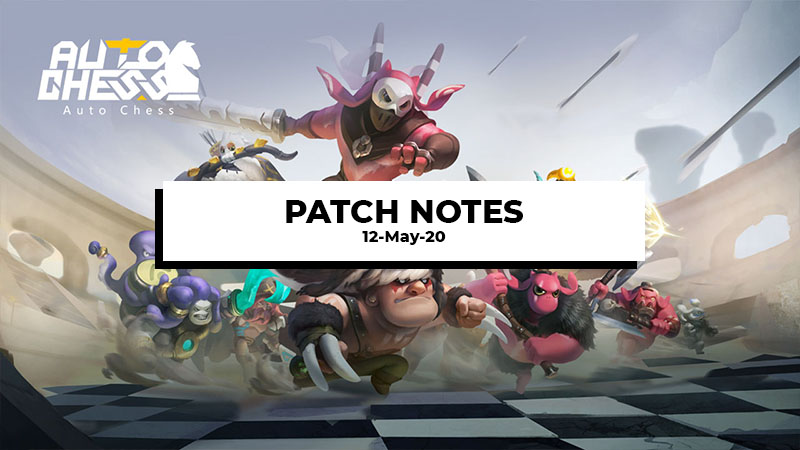 This Auto Chess Patch is mostly focused on fixing the many gameplay bugs that has been plaguing the game since the new season. 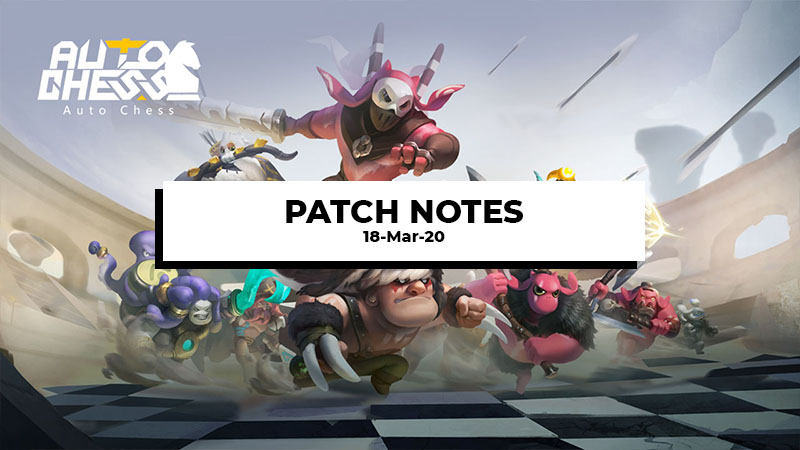 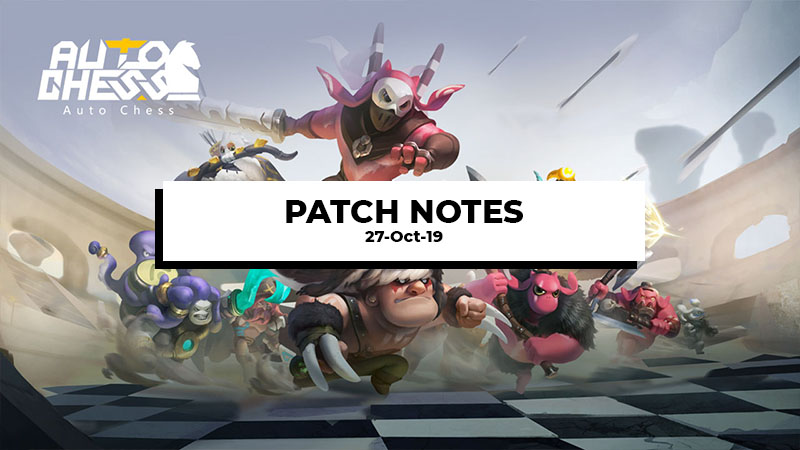 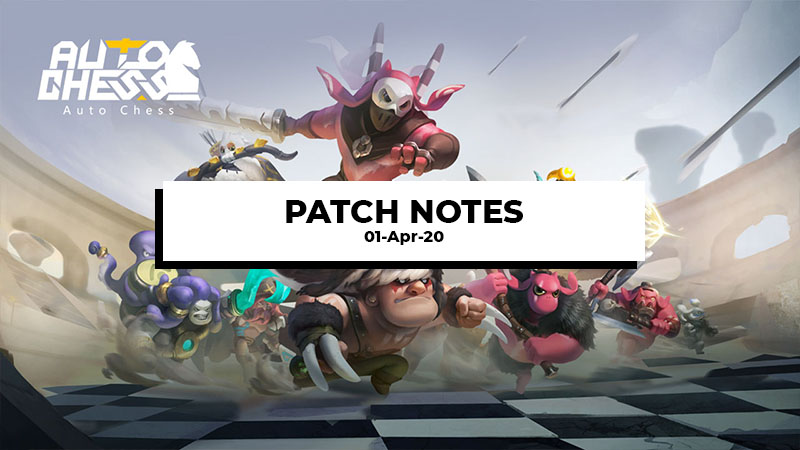 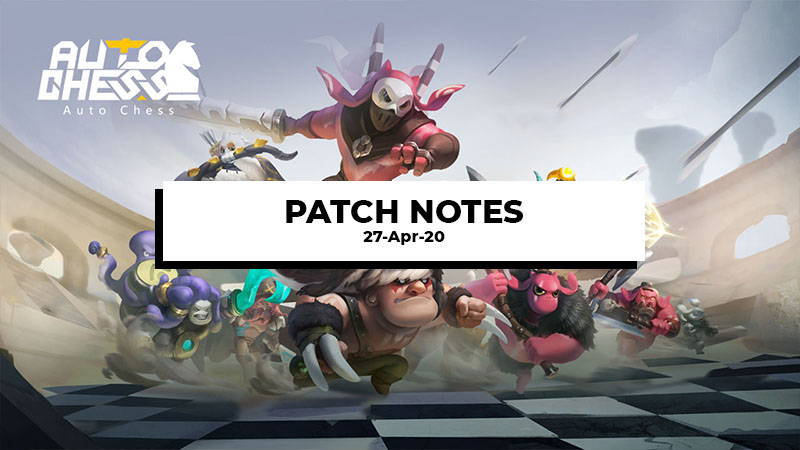 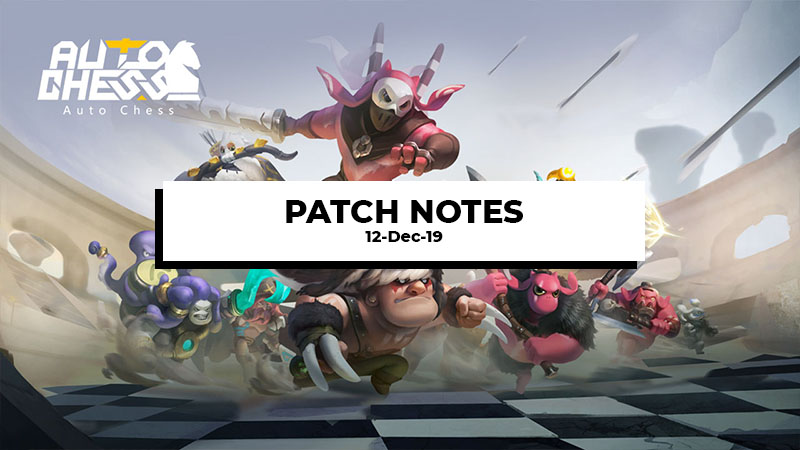 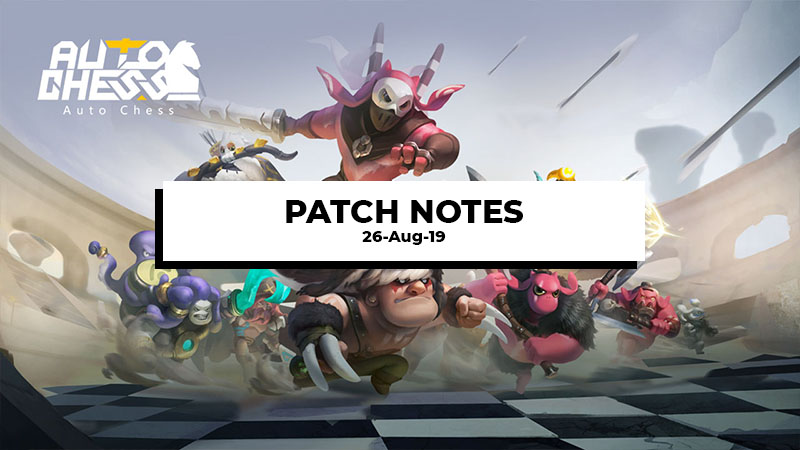