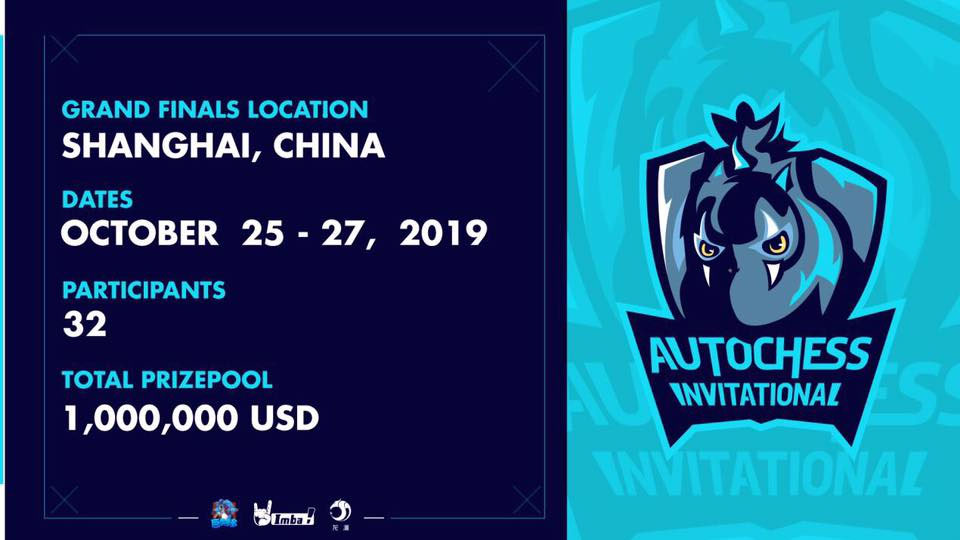 Drodo announces a follow up to their $1 million prize pool Auto Chess competition.

We now have a bit more information on the upcoming 2019 Auto Chess Invitational. This official international championship will feature 32 players from 8 areas. Including North America, South America, Europe, APAC and CIS.

South Korea, China and Vietnam will receive their own qualifiers with direct slots to the finals. This has been attributed to the high popularity of Auto Chess in these regions.

The qualifiers have been set to take place from August to mid-September. Drodo has partnered with Imba!, GLL, ESforce, SIN Esports, LVP, Funease and VNG to help deliver these qualifiers to each region. 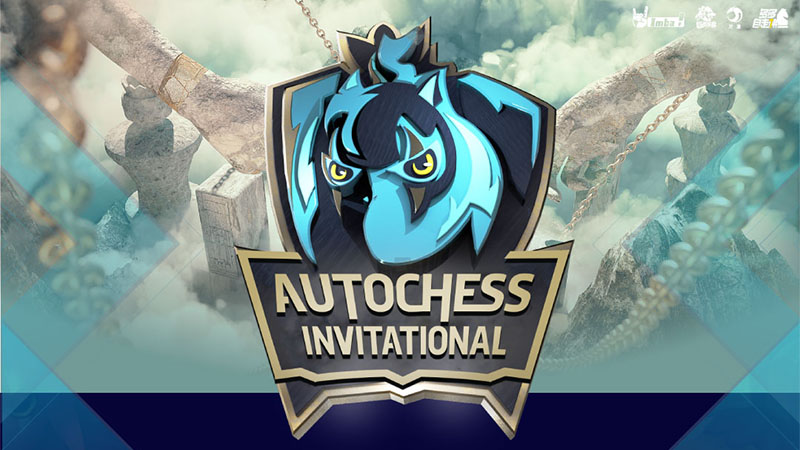 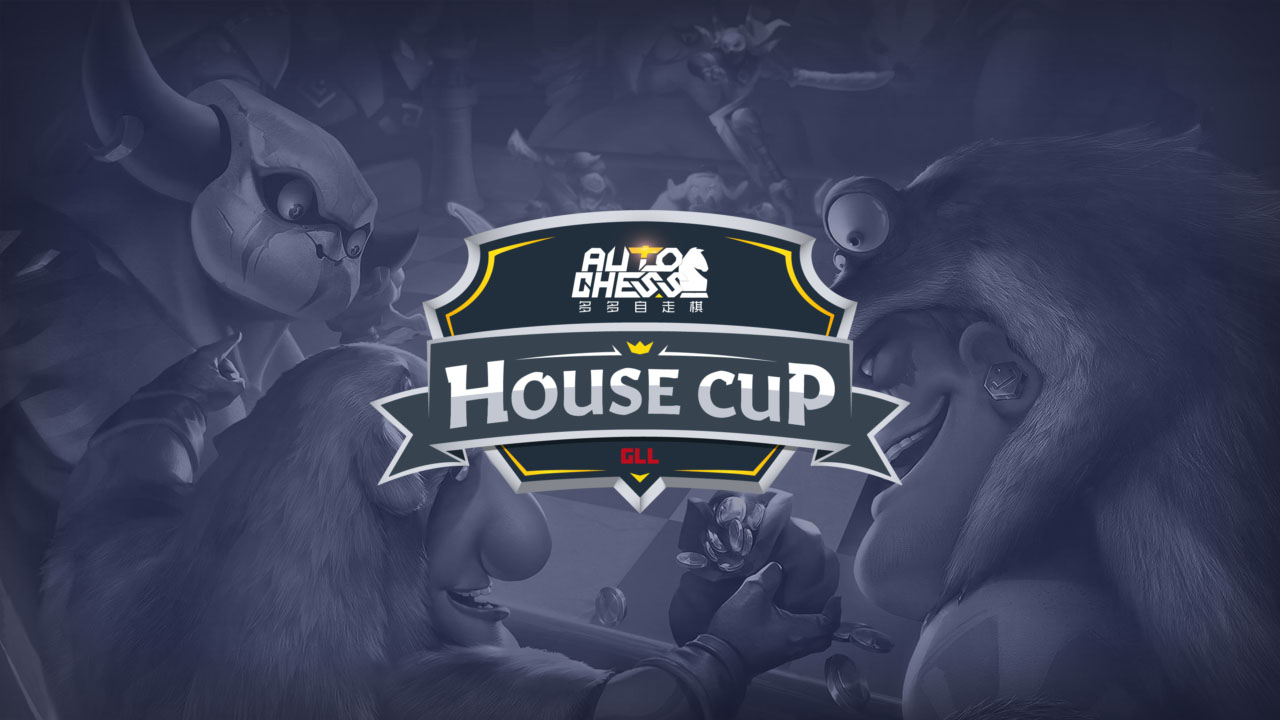 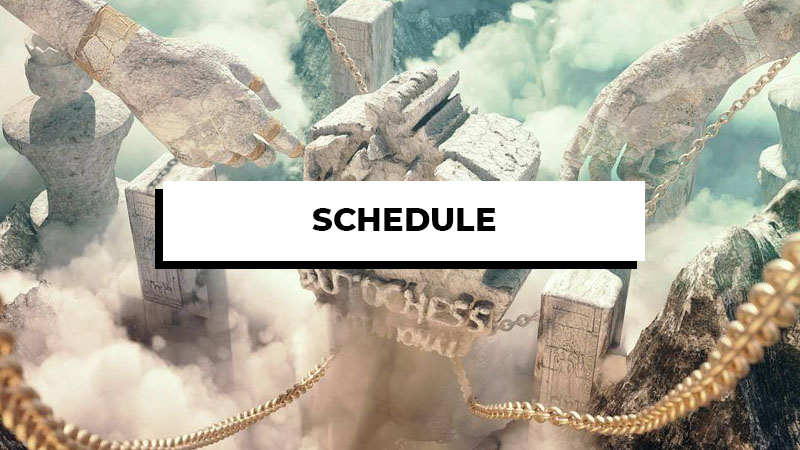 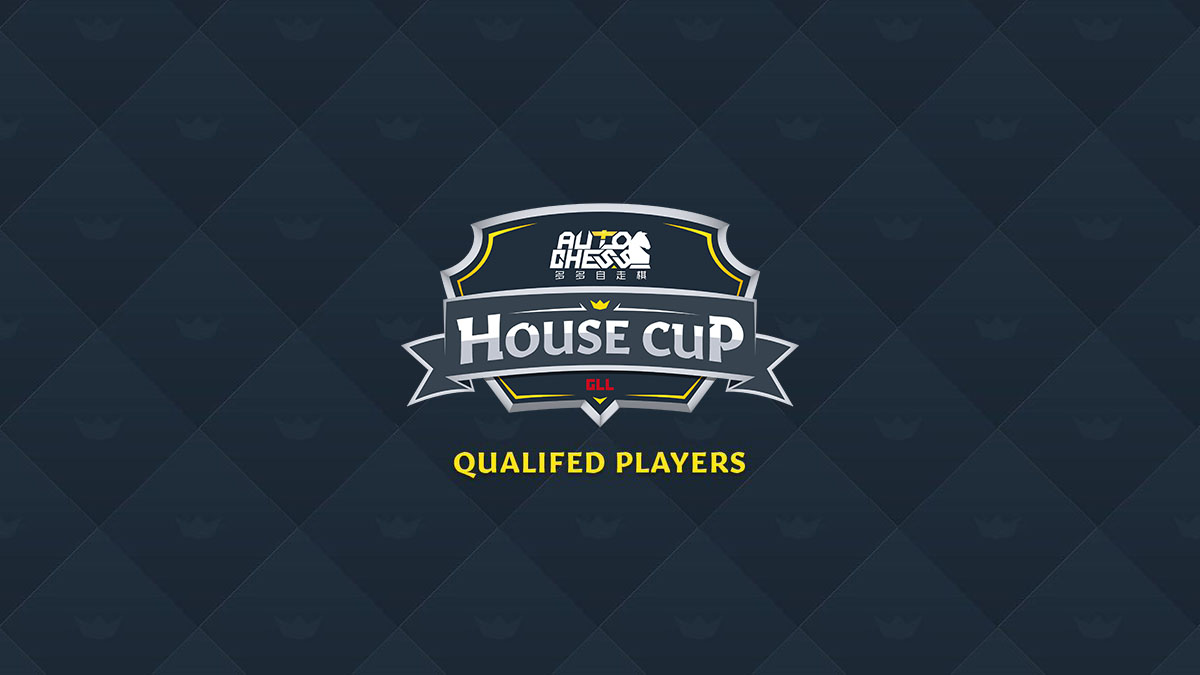 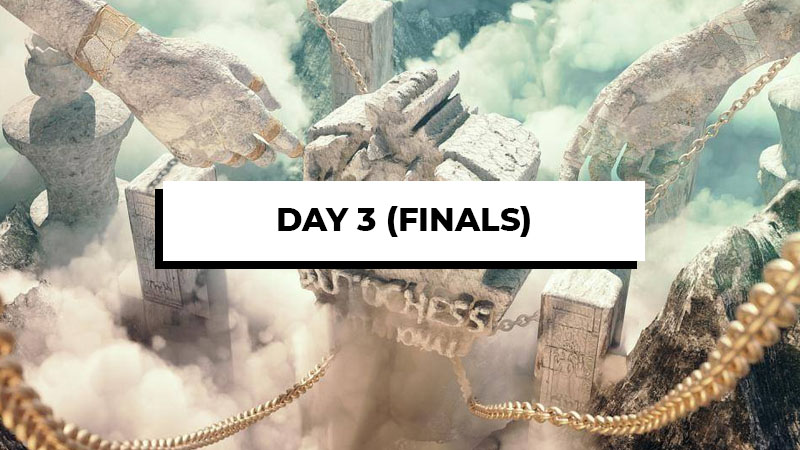 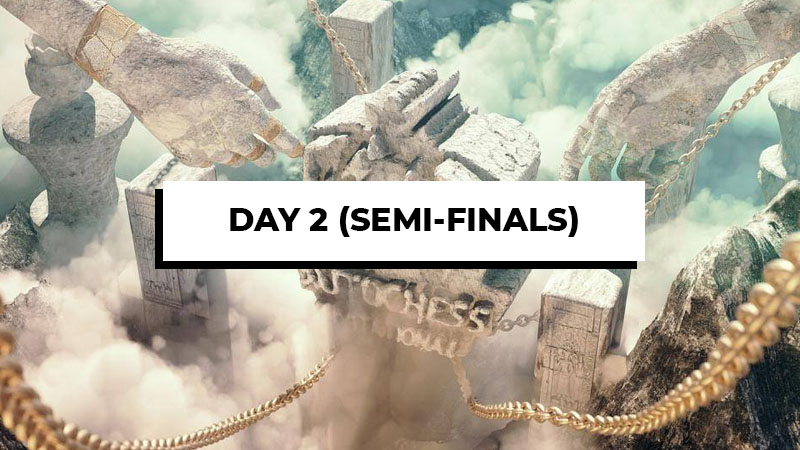