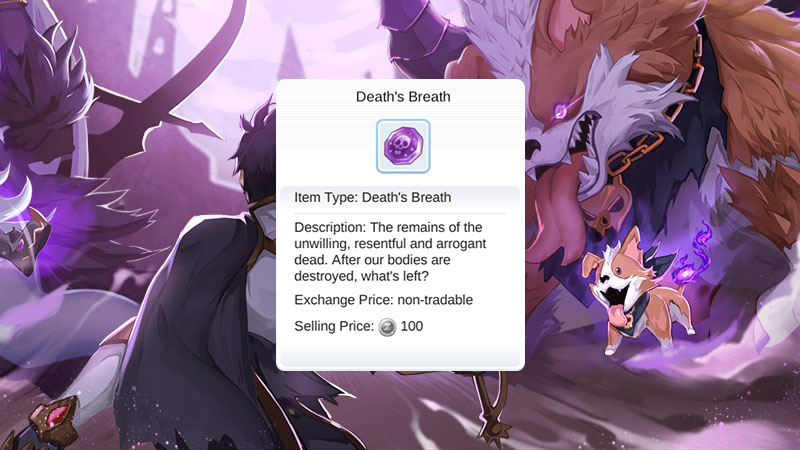 How to get Death’s Breath (BoD – Breath of Death) for your 3rd Job Breakthrough.

Episode 5 Midnight Party adds the ability for players to extend their 3rd Job Level to 60. Once you have unlocked 3rd Job Breakthrough, you can use the below 5 methods to start collecting Death’s Breath for unlocking those extra Job Levels.

Haven’t unlocked 3rd Job Breakthrough yet? Check out our guide.

This is by far the easiest way yo obtain Death’s Breath.

There are 3 daily quests (Blue Exclamation Marks – See Above) available in The Misty Forest. Complete them all for a total of 1,500 Death’s Breath per day.

Note: The quests cycle through a couple of different NPCs however they can all be found in the Misty Forest.

From Episode SP you can use Ghost Breath Task Raid Scrolls to quickly complete this daily quest.

Not needing the MVP kill makes this another easy option to top up on extra Death Breath.

There are 3 World Bosses, Angeling, Detarderous and Randgris. Defeating these World Bosses will reward Death’s Breath. Here are a few common questions related to hunting these monsters:

When do World Bosses spawn?
Every 2 hours.

Where do they spawn?
In a random Channel and randomly on either Misty Forest, Hamelin or Skellington

Random Channel?
Yes, World Bosses will spawn randomly in one channel only. If it spawns in your channel you will see a skull icon next to your mini-map. Select the icon to see which map the World Boss has spawned on.

Can I switch Channels?
Yes, you will miss but still receive the reward.

Do I need the kill?
No. But you will need either Yellow or Green Stamina.

Can I hit it and change channel?
No, you will not receive the rewards

Can I hit it and move away?
No, you need to be close enough to receive rewards. To ensure don’t miss out, make sure you can see the boss when it dies.

Time Limit?
Upon spawning, players have 30 mins to kill the World Boss before it disappears.

Tip: Join a Discord channel to make hunting easier. World Boss spawned in your Channel? Let others know! I use this Ragnarok Mobile Community (Unoffocial)

Tip: Complete the Niflheim main quests to use fly wing at The Misty Forest and Skellington.

Tip: World Bosses have the same golden icon as regular MVPs on your mini-map.

You need the MVP kill for this one. Additionally a summoning ritual must also be completed within a 15 min time limit. These two requirements makes this option one of the more tedious and less worth while options.

Revenant MVPs also known as Undead MVPs (UMVP) are stronger counterparts of their regular MVP form. They can spawn every 2 hours. Once killed they reward Death’s Breath and additional loot to the MVP player.

Called, Uncalled, Ritual? What is all this?

If you open your MVP interface and toggle to the Revenant MVP list (See Above). You will see a list of monsters labelled as “Roll Called” and “Roll Uncalled”.

However before the Revenant MVP can actually spawn, players must complete a ritual. If the ritual is not completed within 15 mins. The regular MVP counterpart will spawn instead.

Tip: UMVPs are all undead type and therefore are weak against Fire and Holy damage.

First clear ET Floor 100. You will then notice a Gloomy Minstrel (Dark Bard) NPC appear. Speaking to him will spawn 2x Revenant Boss.

How many tries do I get?
Only one. If you fail, you can try again next week.

Having strong guild members that can help makes this much easier.

Enter VR100 (costs 40 silver medals) and clear the first map. You will then notice a “Gloomy Minstrel NPC” appear. Speaking to him will spawn 1x Revenant Boss.

How do the rewards work?
The Revenant MVP counts towards 1/5 of your VR100 Rift rewards for the week. Therefore if you clear VR100 without spawning the Revenant MVP you will not receive the reward.

What happens if I fail?
You will have to wait until next week to try again.

Can I get another Guild Member to summon?
Yes. However if you have failed, you will not receive any rewards. But you can still help your guild members!

Tip: If there is a portal to another platform nearby, you can have a ranged class safely attack the MVP from across the gap.

Tip: Have at least one member in a safe area so you can re-enter should you or your other team members die.

How Much Do You Need?

How long does it take?
Whilst this might initially sound like a lot. Just relying on the daily reward (1,500 Death’s Breath) will only take 120 days to complete 3rd Job Breakthrough.

Isn’t that a long time?
If you compare it to 2nd Job Breakthrough we can see that the conservative estimate is very similar at 126 days (18 weeks).

But of course just like with your previous breakthrough, you can also speed up your 3rd Job Breakthrough progress by employing additional methods as mentioned above. 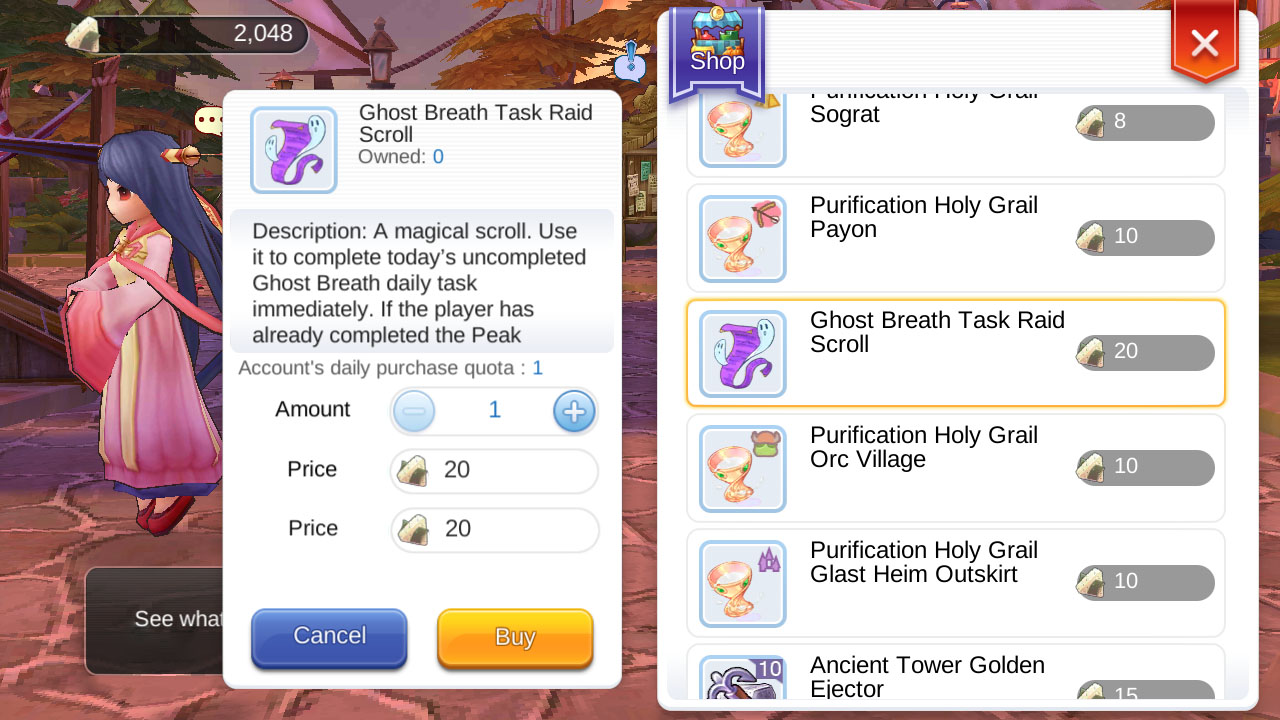 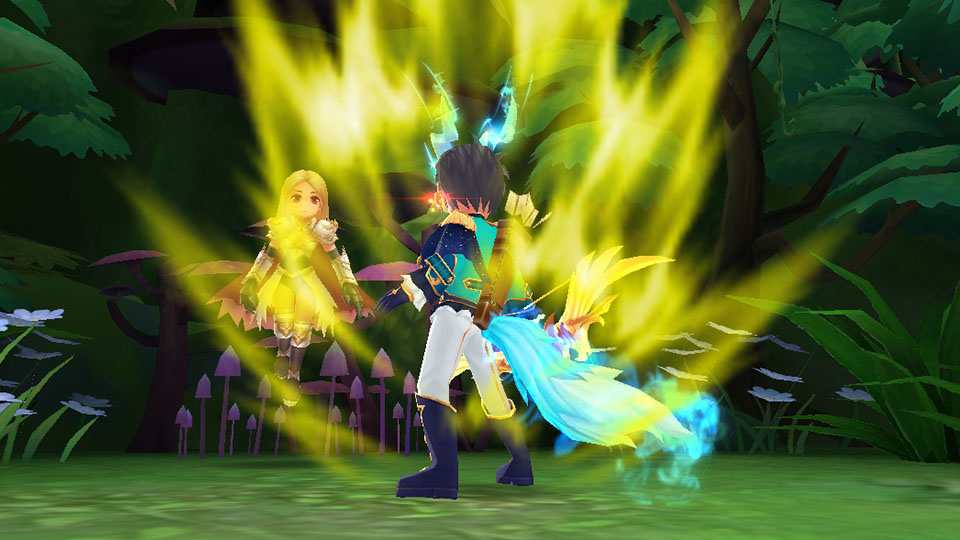 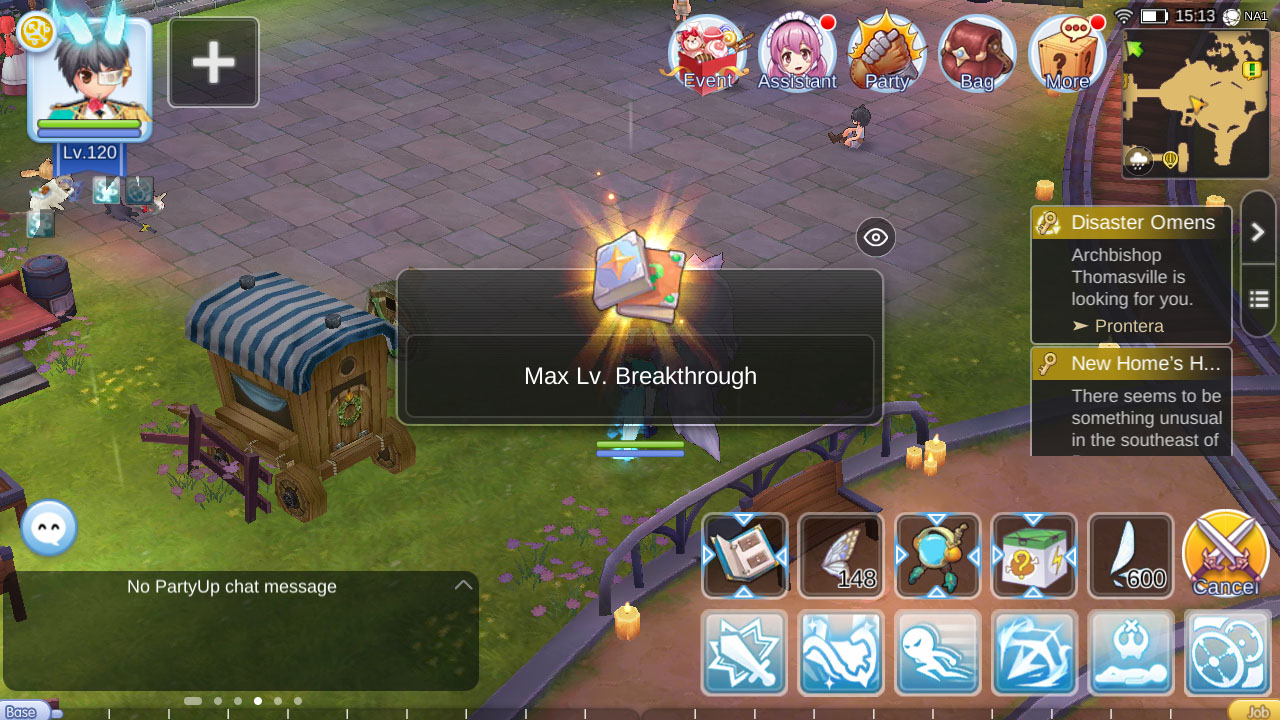 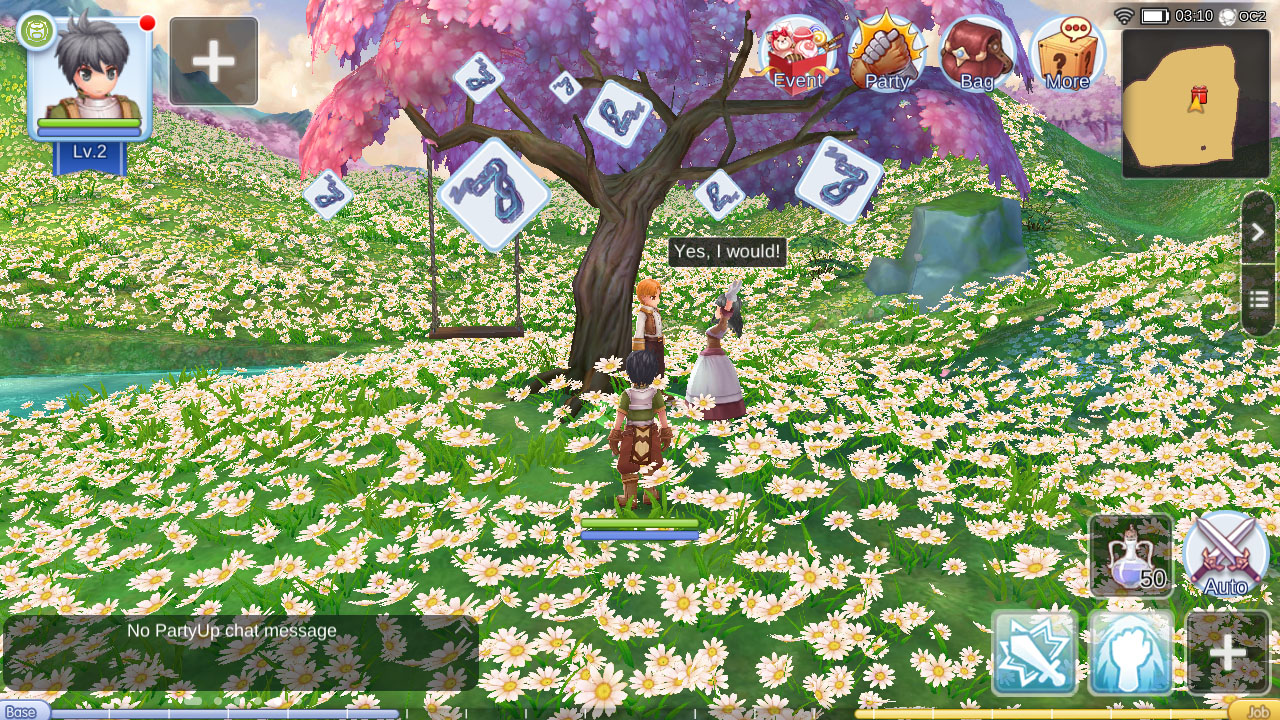 3 Ways to Get More Lightning Chain 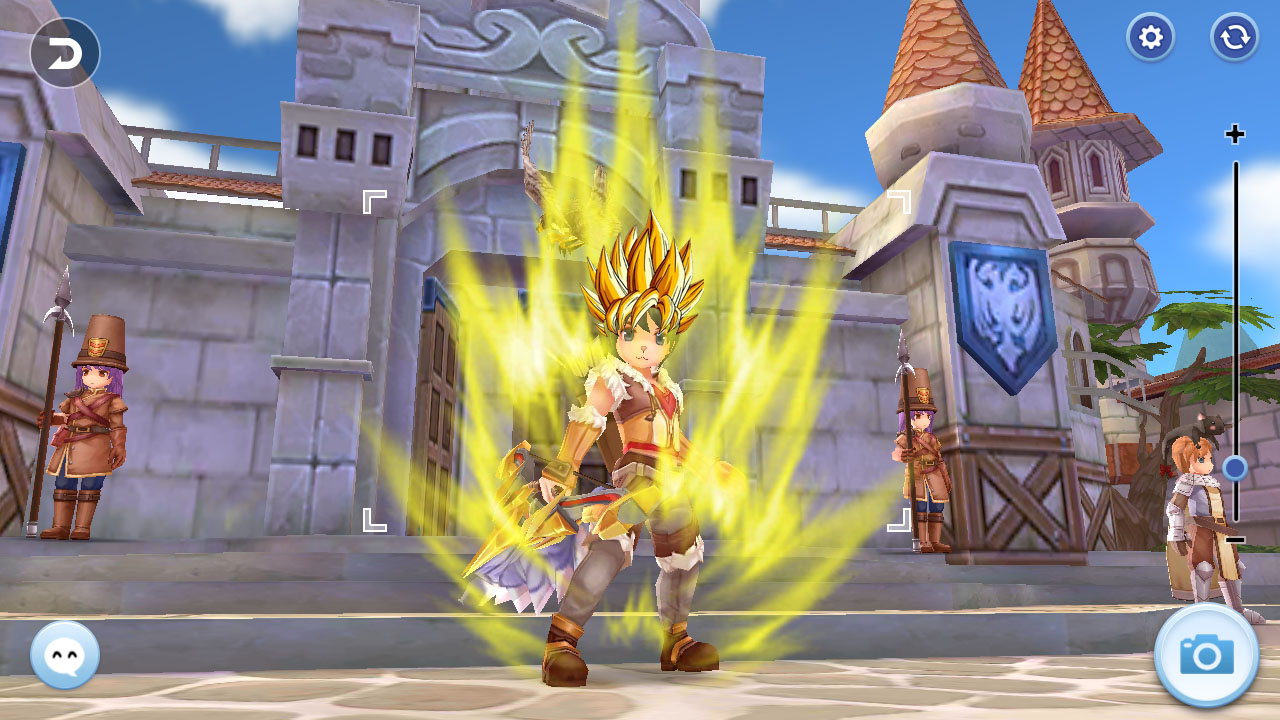