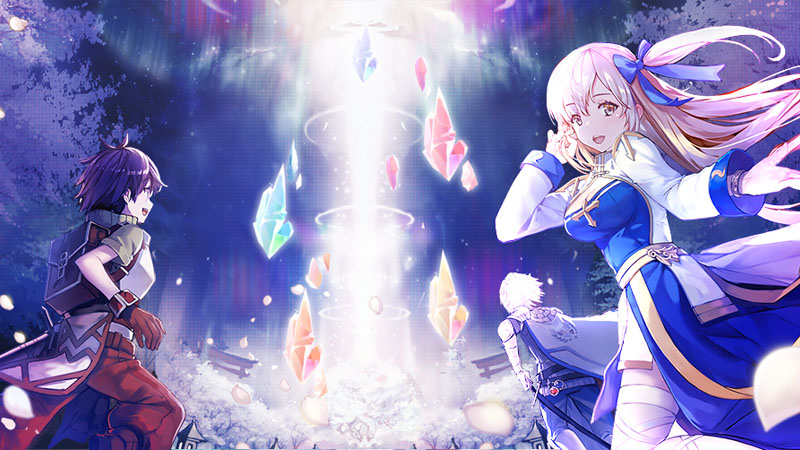 It’s been 2 weeks, and even the dullest creatures have noticed the giant “meteor” in the sky.

The Astronomy Researcher Cantor, who is based in Prontera, is calling all adventurers to watch and investigate the “meteor” in the sky.

And elsewhere, Scholar Speno has, after meticulous research, come to a shocking conclusion…

The 5 Star Bridge Fragments that fell onto the continent opened 5 Time Rifts, from which an endless stream of monsters from other dimensions are appearing.

At the same time, clouds of mind-controlling fog have floated out, causing the monsters of Midgard under its influence to go berserk and attack innocent folk.

1. There are 5 location maps for the event dungeon, with one released every 7 days for 10 minutes. 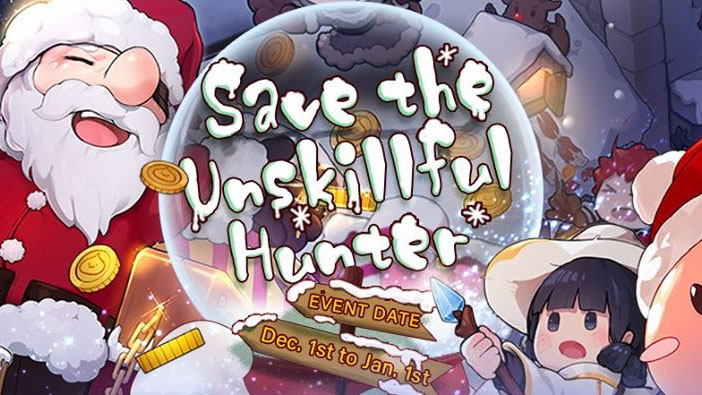 December Christmas Event (Global) – Save the ... 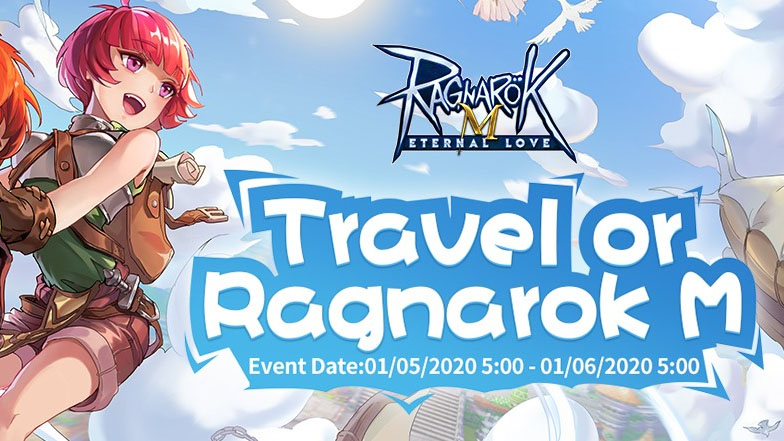 Travel or Ragnarok M May Event 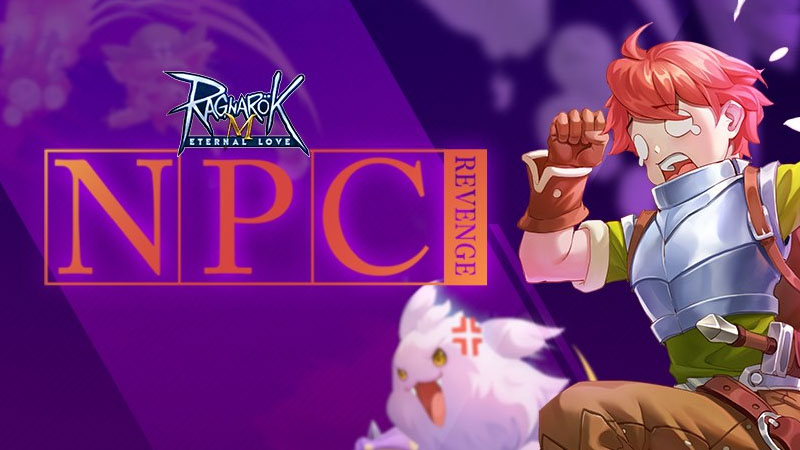 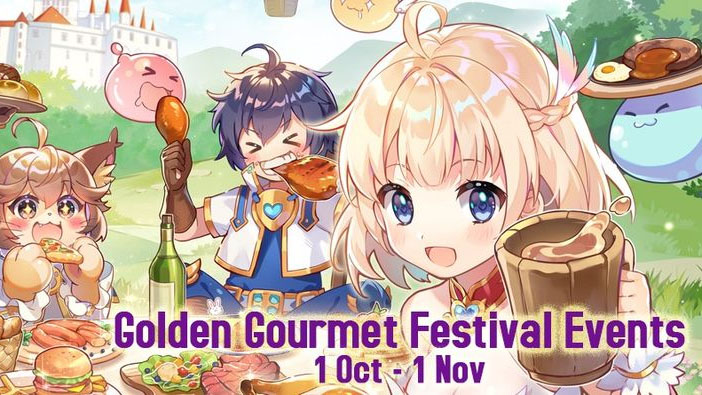 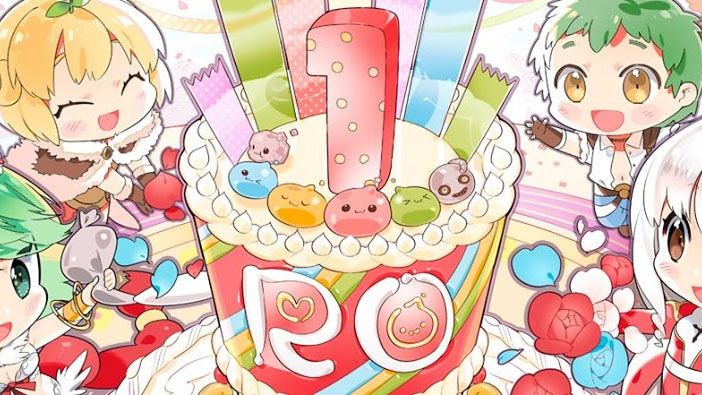