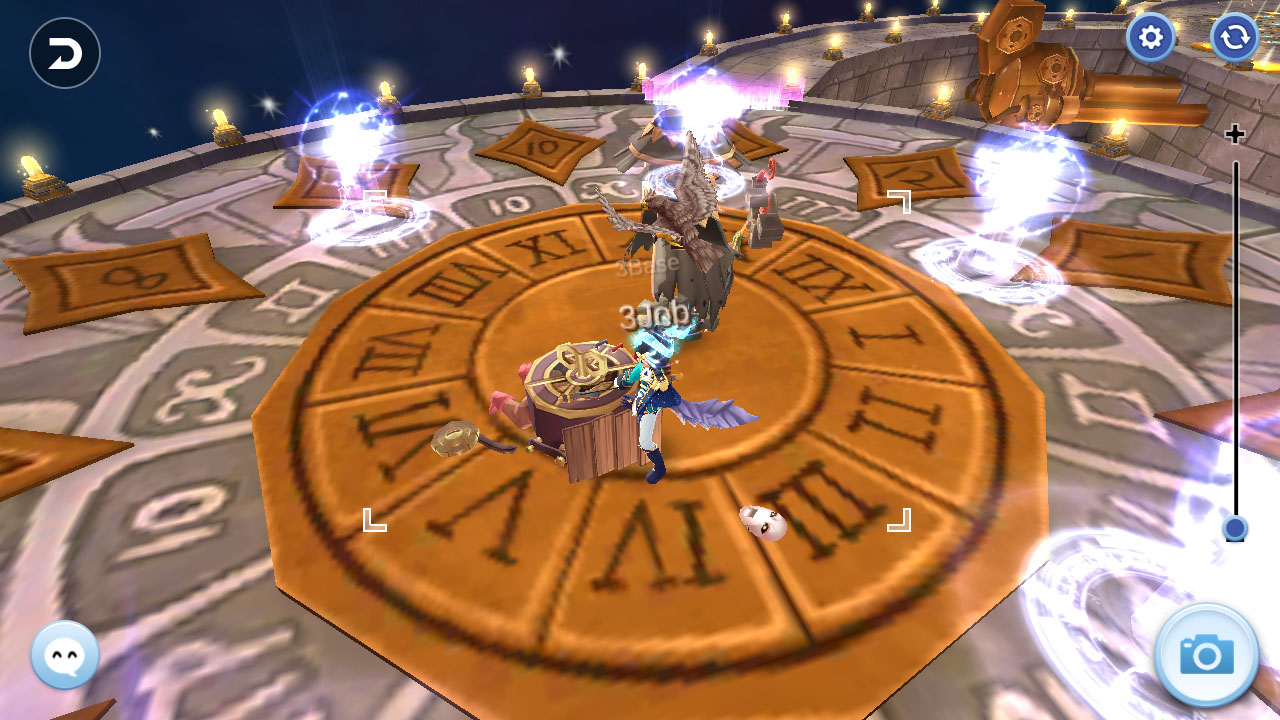 The Space Time Rift (Al De Baran Rift) is unlocked upon reaching Level 90. Just like with all other Rifts you can create a solo party and enter the instance.

Where To Enter The Space Time Rift

You do not need to visit a Rift Monitor for the Space Time Rift. Instead simply head to the center of Al De Baran and speak to Elvis the Spacetime Nightmare Rift NPC.

Part 3: Time Keeper (Clock)
This is the hardest part due to reflect damage. If you have a Preist proceed to kill the Time Keeper.

No Preist, No Problem. Simply exit the Rift and re-enter. Complete Part 1-2 again, exit re-enter and complete Part 1 to finish your daily Rift Quest Quota. This is commonly known as 2-2-1. Don’t worry the rewards in all parts are the same.

Part 4: Kill The Real Space Manipulator (Elder).
The real one has more hp.

Part 5: Kill Spacetime Nightmare (Time Holder)
Defeat the demon’s servants (Trash mobs). Fight the Angry Marionette (No Reflect this time). Kill the Spacetime Nightmare. Don’t worry this isn’t a real Time Holder, it’s much weaker. It can still pack a punch, but ifyou’ve managed to get past Part 3 this shouldn’t be a problem.

Space Time Rift vs Other Rifts

Advantages of Other Rifts

The drop rate of accessories is very low. You can go weeks without getting any. Choosing which rift will largely depend on the value of Accessories vs Memory Gem/Super Boost. Beware, the Space Time Rift is quite difficult to solo. Finding randoms to party with will get easier as more players reach level 90, if you must solo you’d have a much easier time with the other Rifts. 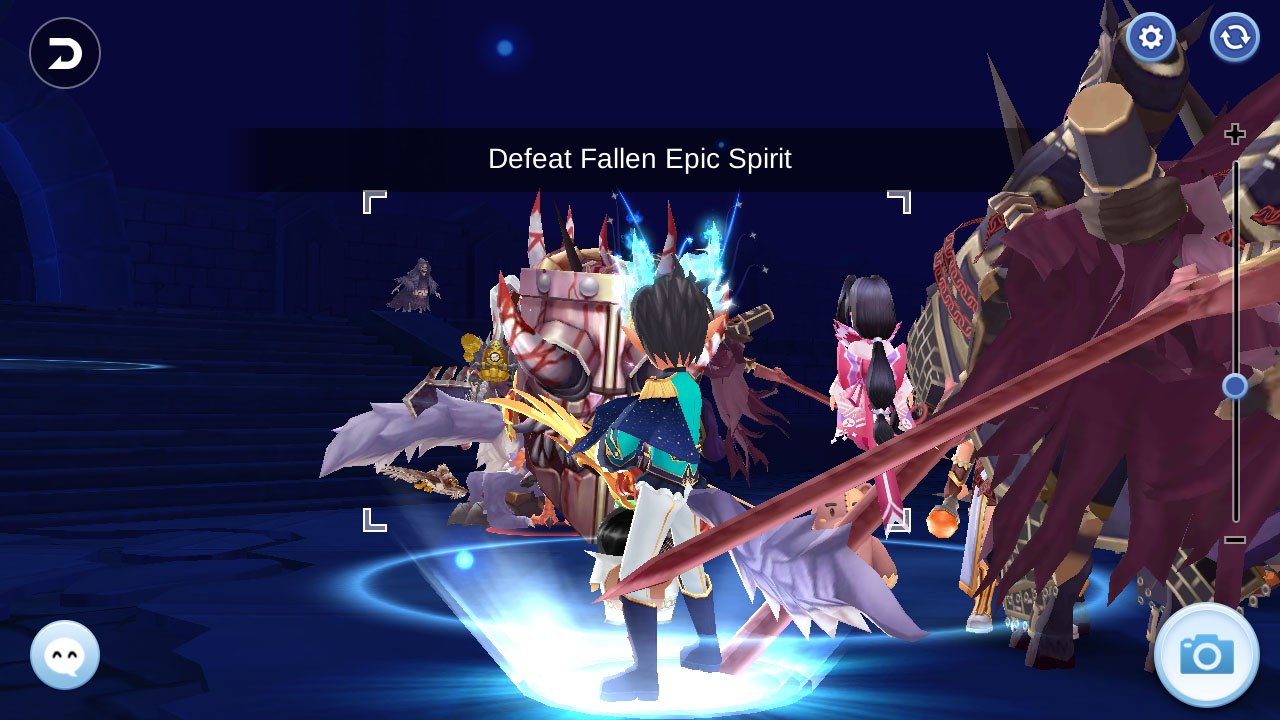 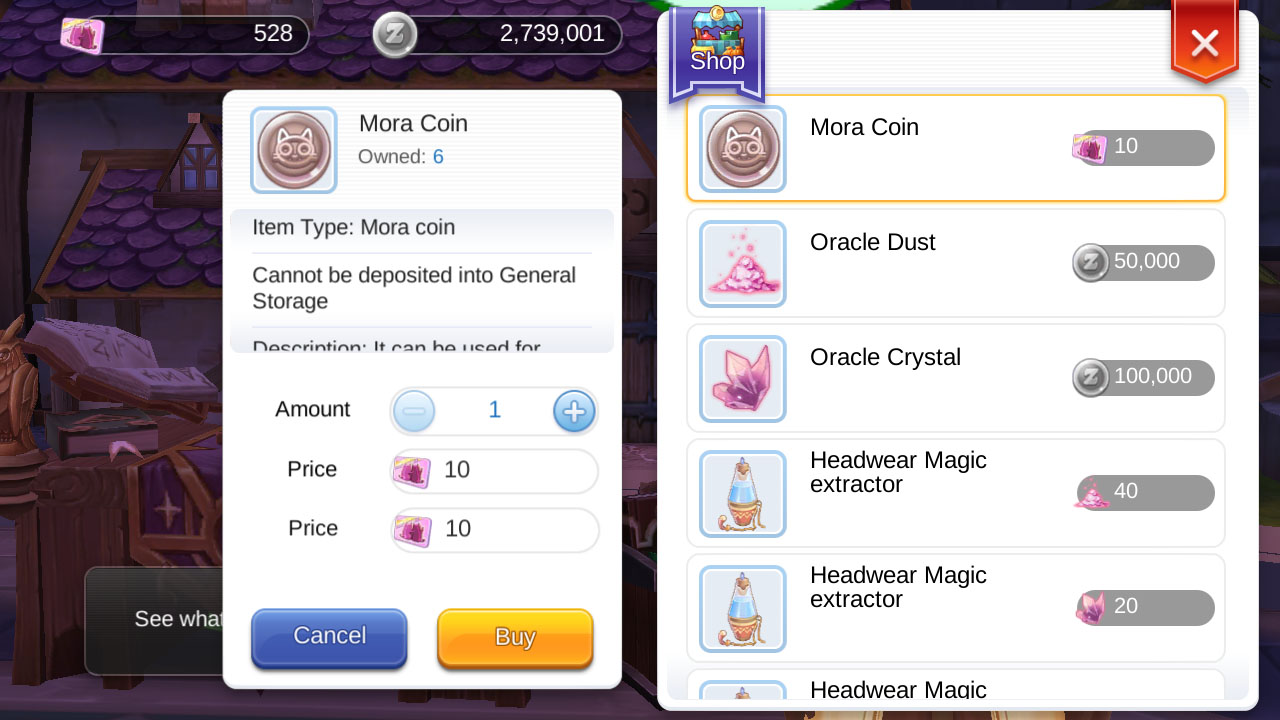 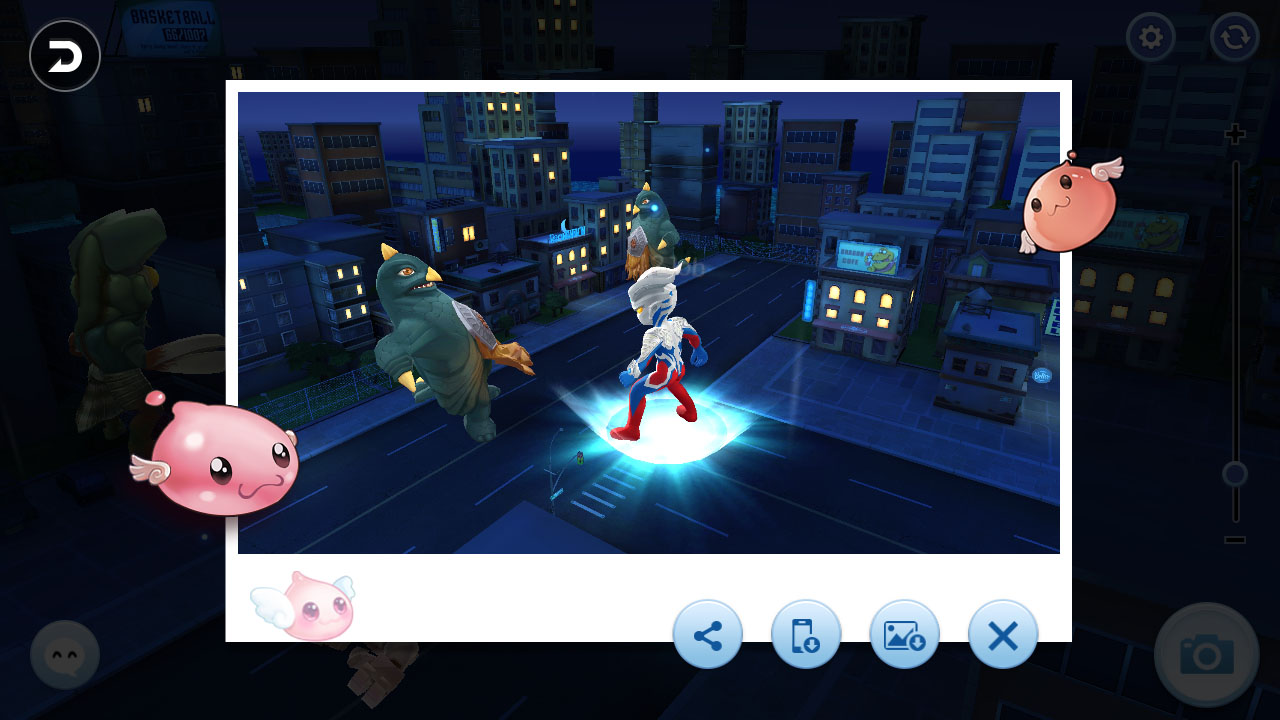 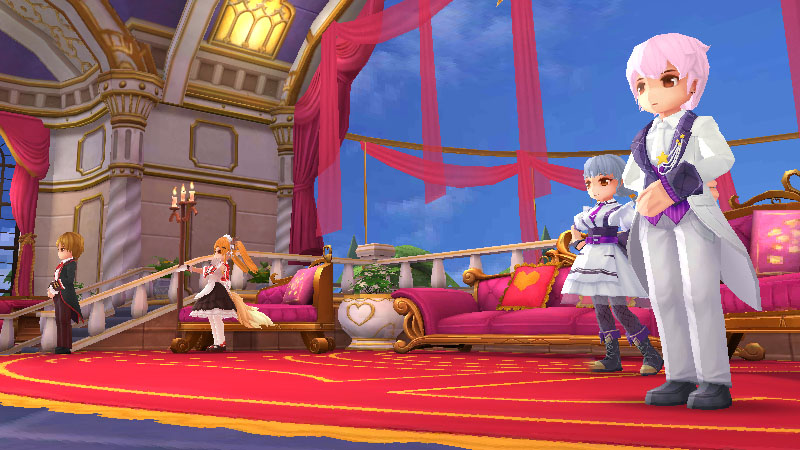 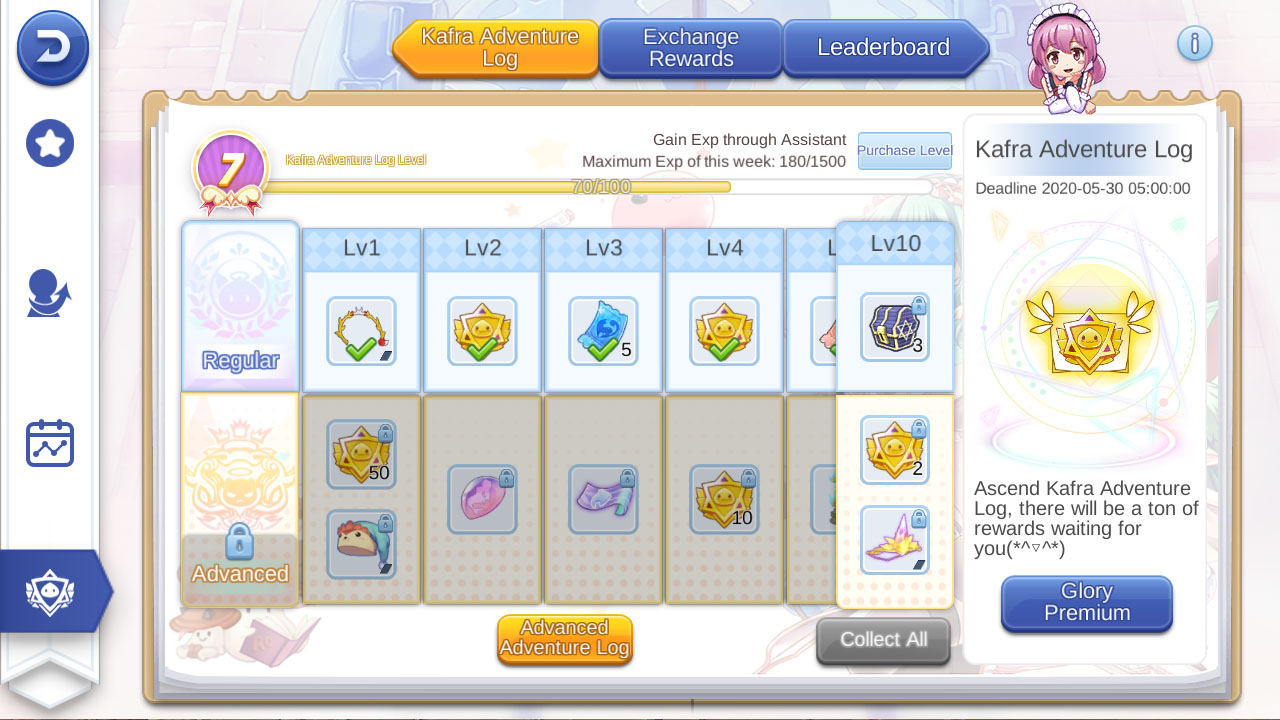