There’s a bunch of changes but here’s a list of the notable ones (complete patch notes below):

Complete the Collection Quests in the following areas to obtain corresponding Collectible drops:

2.1 Adjustment for removal of equipments by Parasite

3. Crafting of Wildfire Swords is made available at Prontera

4. Darkness Awakening – Star Rune and Death Cage – Star Rune can be used to deal damage to Warrior of Wildfire Class

1.4) Every Guild Instance will be refreshed after the maintenance, and can be attempted again for the week. Adventurers can receive rewards upon completing it even if they have already attempted and obtained rewards before maintenance.

2.3) Removed the option to purchase Mora Coins with Friendship Proof from Cat Friend’s Shop. Those with remaining Friendshop Proof are able to exchange it away by opening Friendship Store directly

2.4) Enchantment Quest in Growth Plan V is modified, Adventurers who have completed previously will not be affected

3.1) Silver Medal will no longer be available via Mission Board, Endless Tower, Guild Quest, Arena

3.2) Headwear can be exchanged with only Fighter Coins in Arena Shop

4) Mission Board Adjustment: Increase the corresponding Base and Job experience according to the issued level

7. Optimize the prompt when the temporary backpack reaches the storage limit 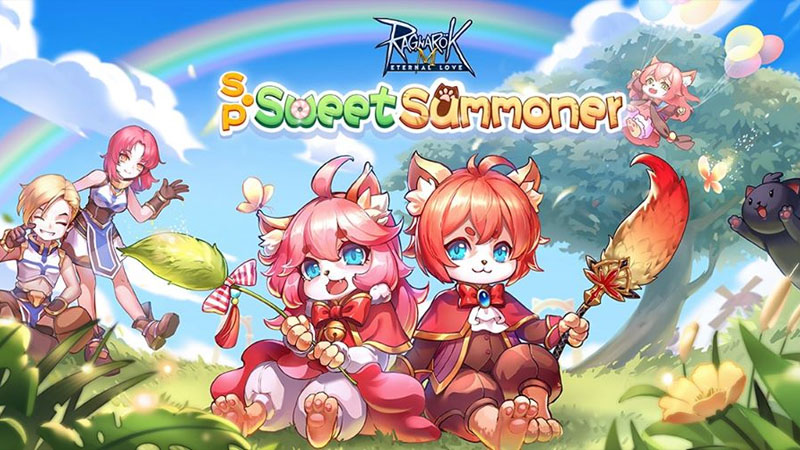 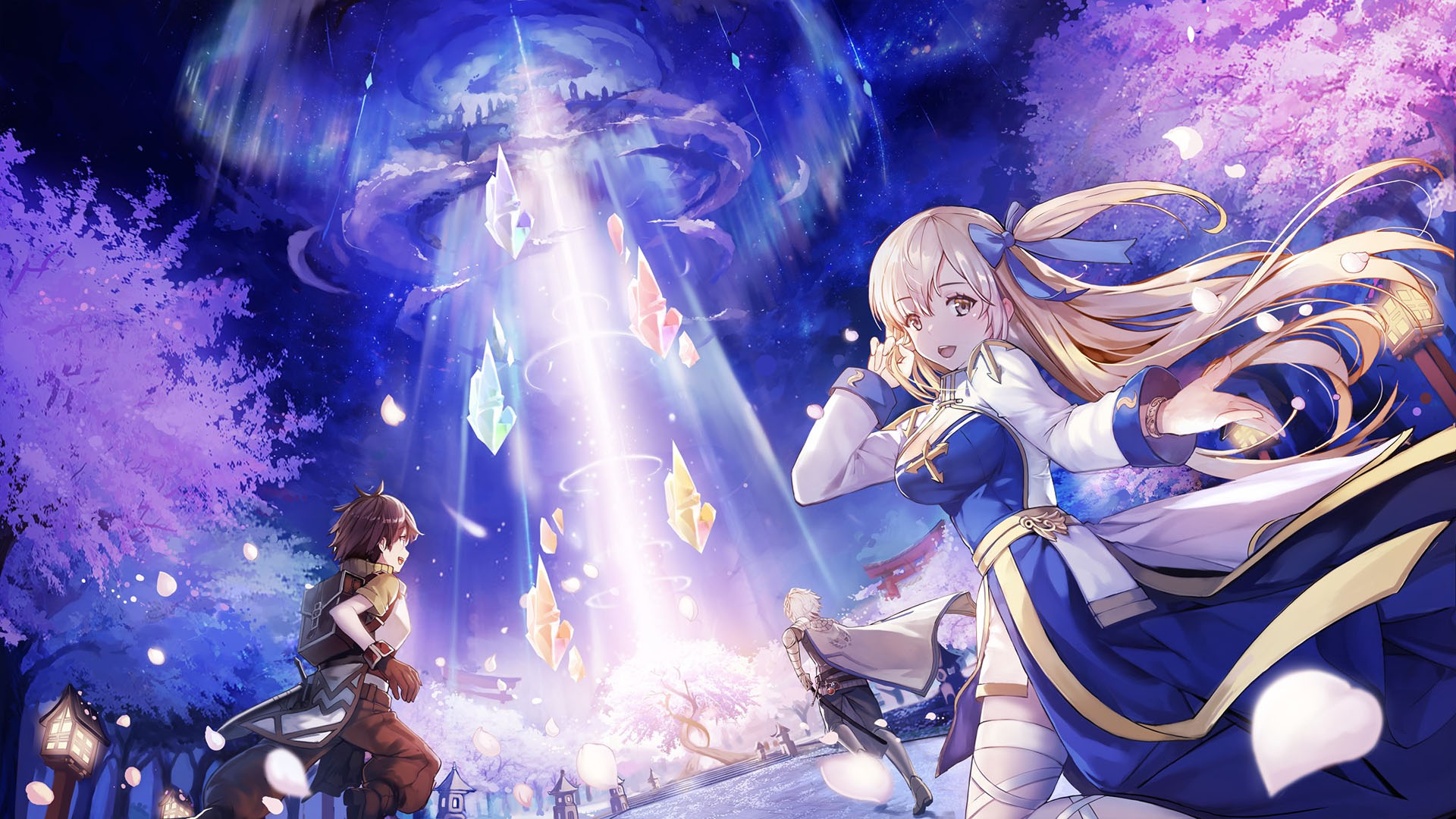 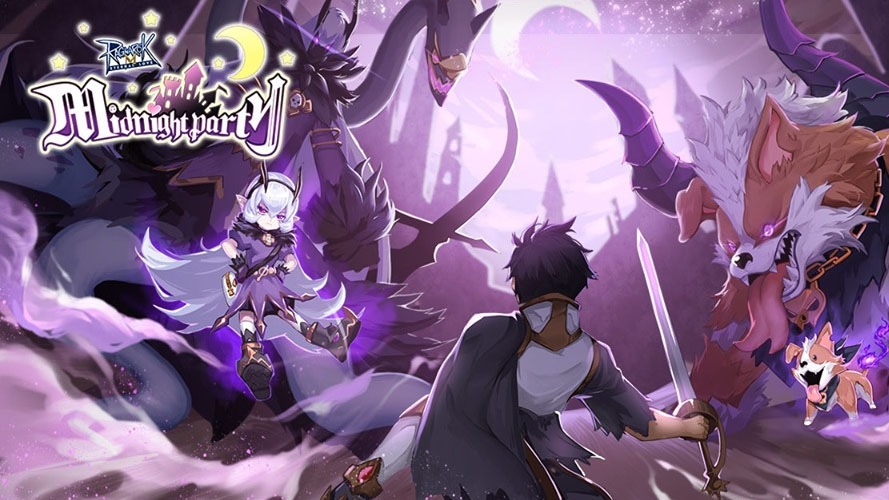