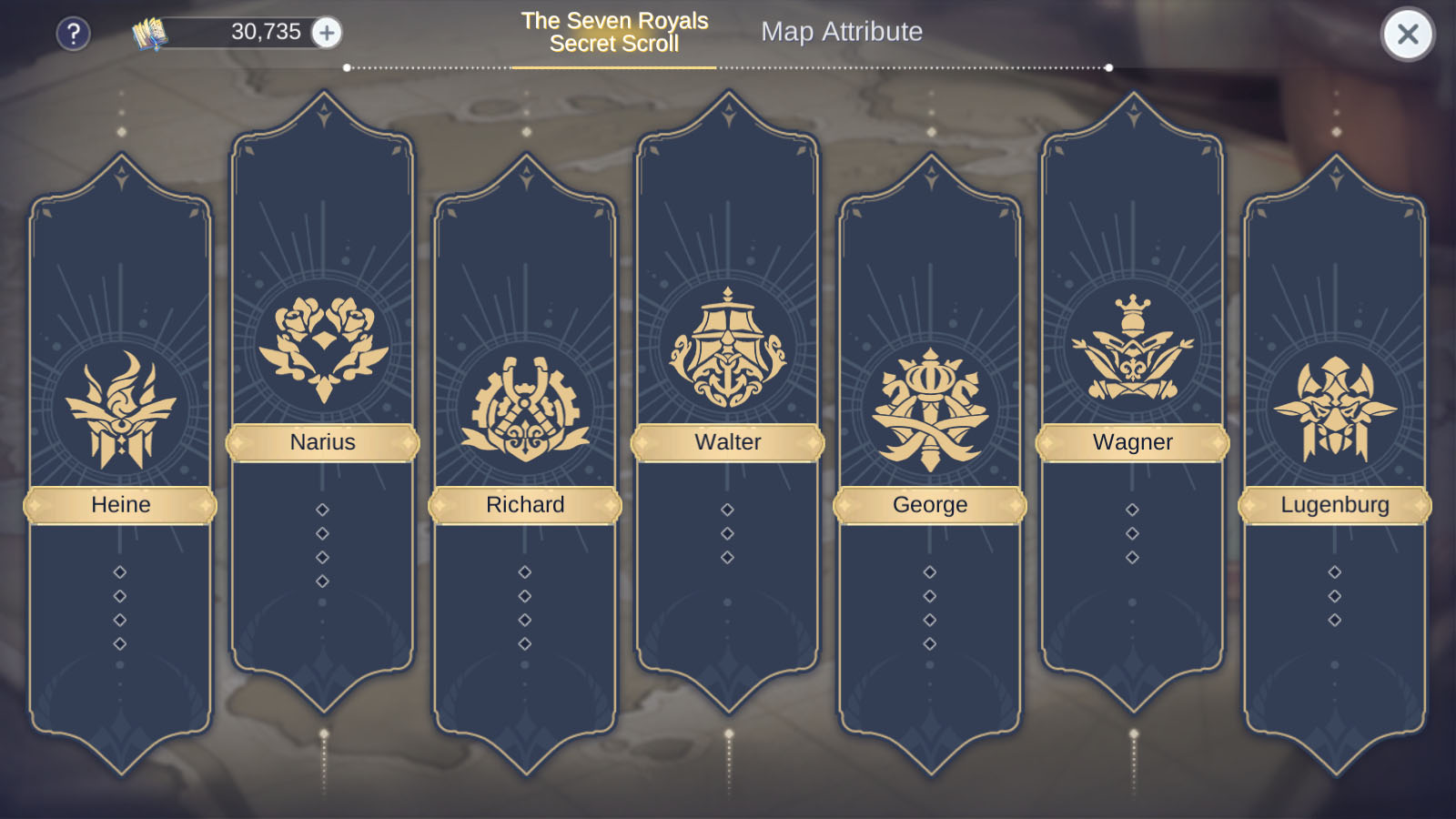 You need to be Base Lv. 150 to unlock the required quests.

You’ll need to complete a shadow puzzle by rotating each piece to fit its shadow to the outline. The poring indicator will move towards the right the closer the piece is positioned to the correct spot. Once positioned correctly it will snap into place.

Continue the quest chain to unlock the Sword Monument.

On the Sword Monument page you’ll see a bunch of scrolls. Here you can spend Secret Files (obtained from Soul/Royal Hunting Grounds mobs) to Unlock Clue. 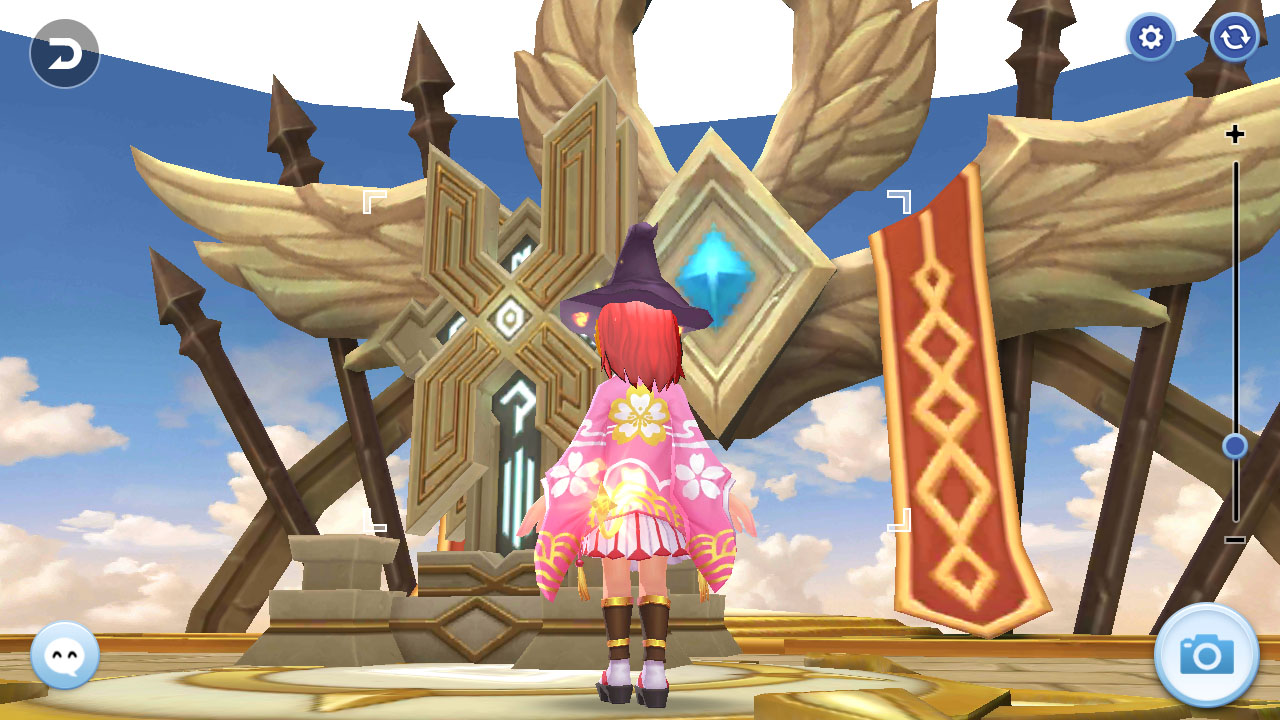 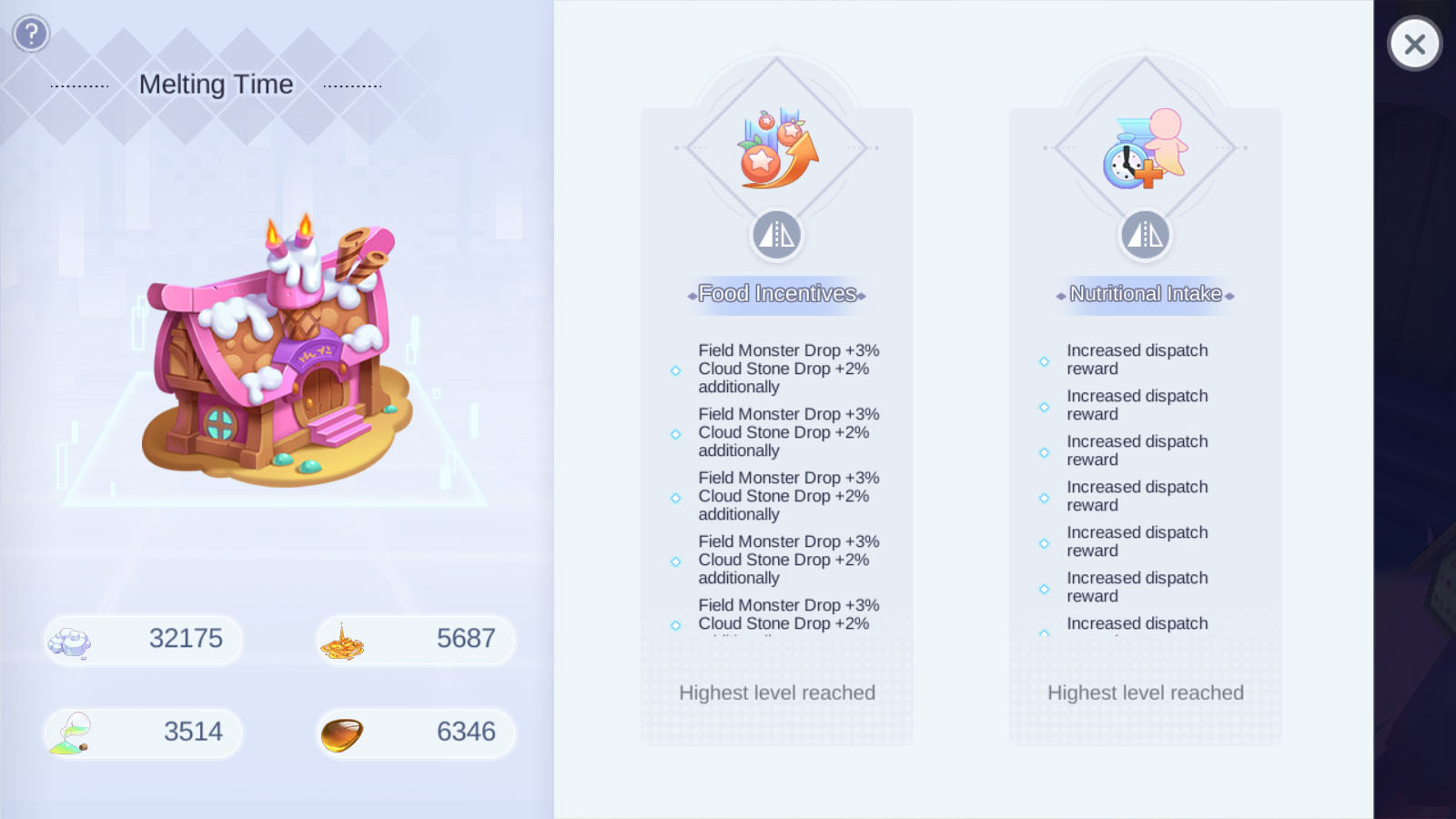 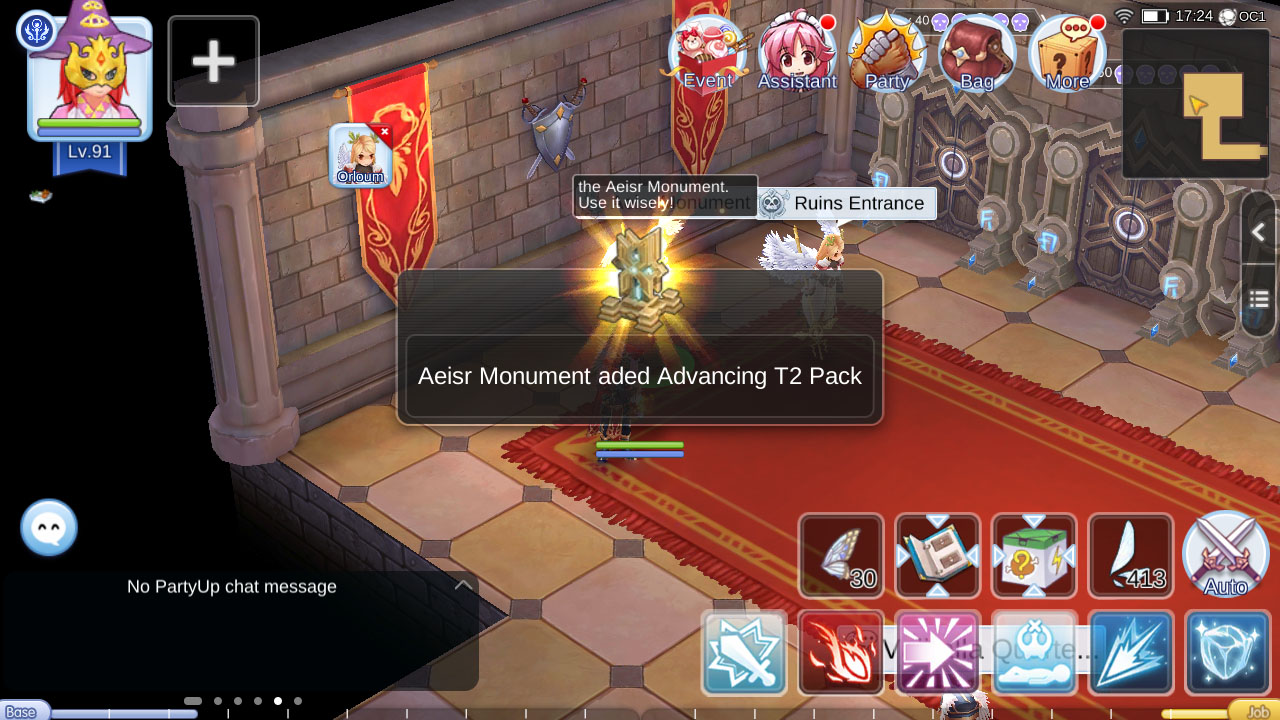 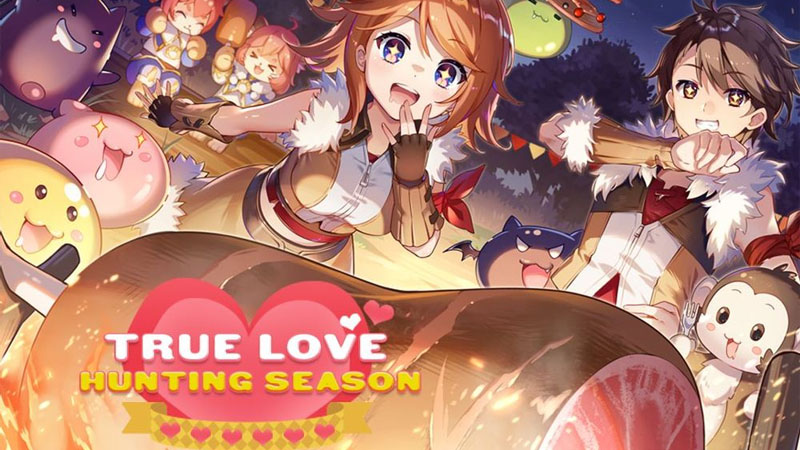 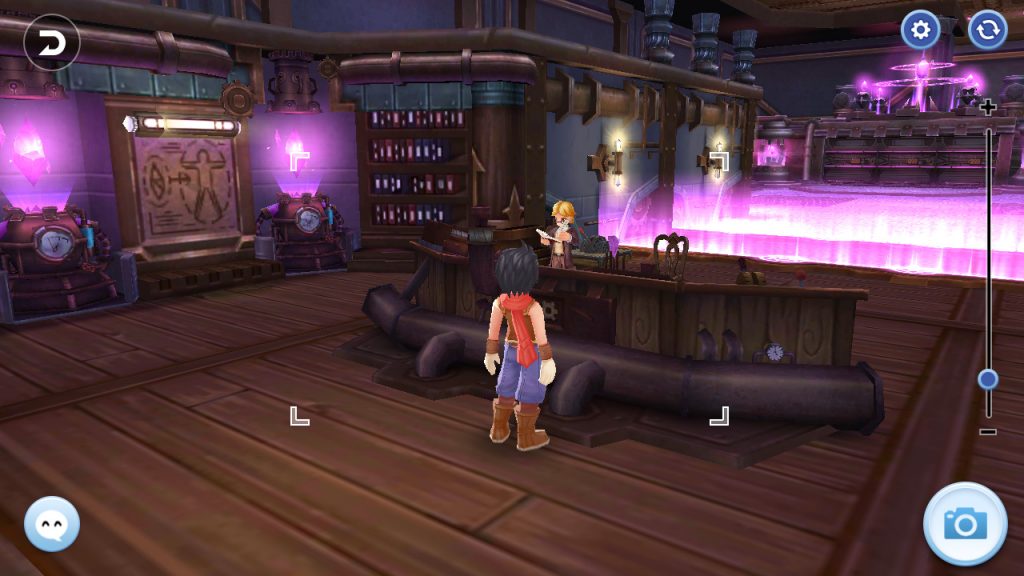 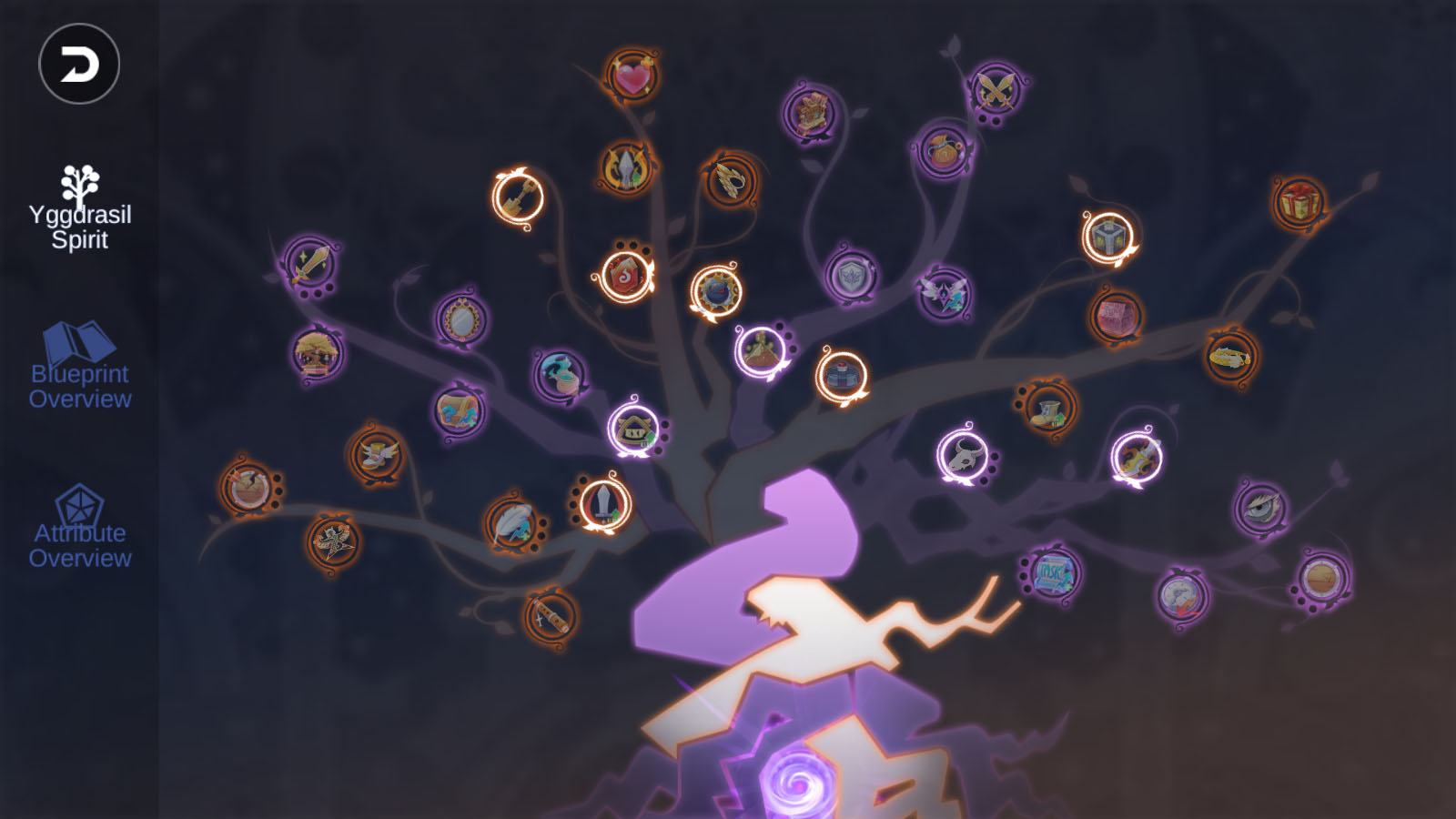