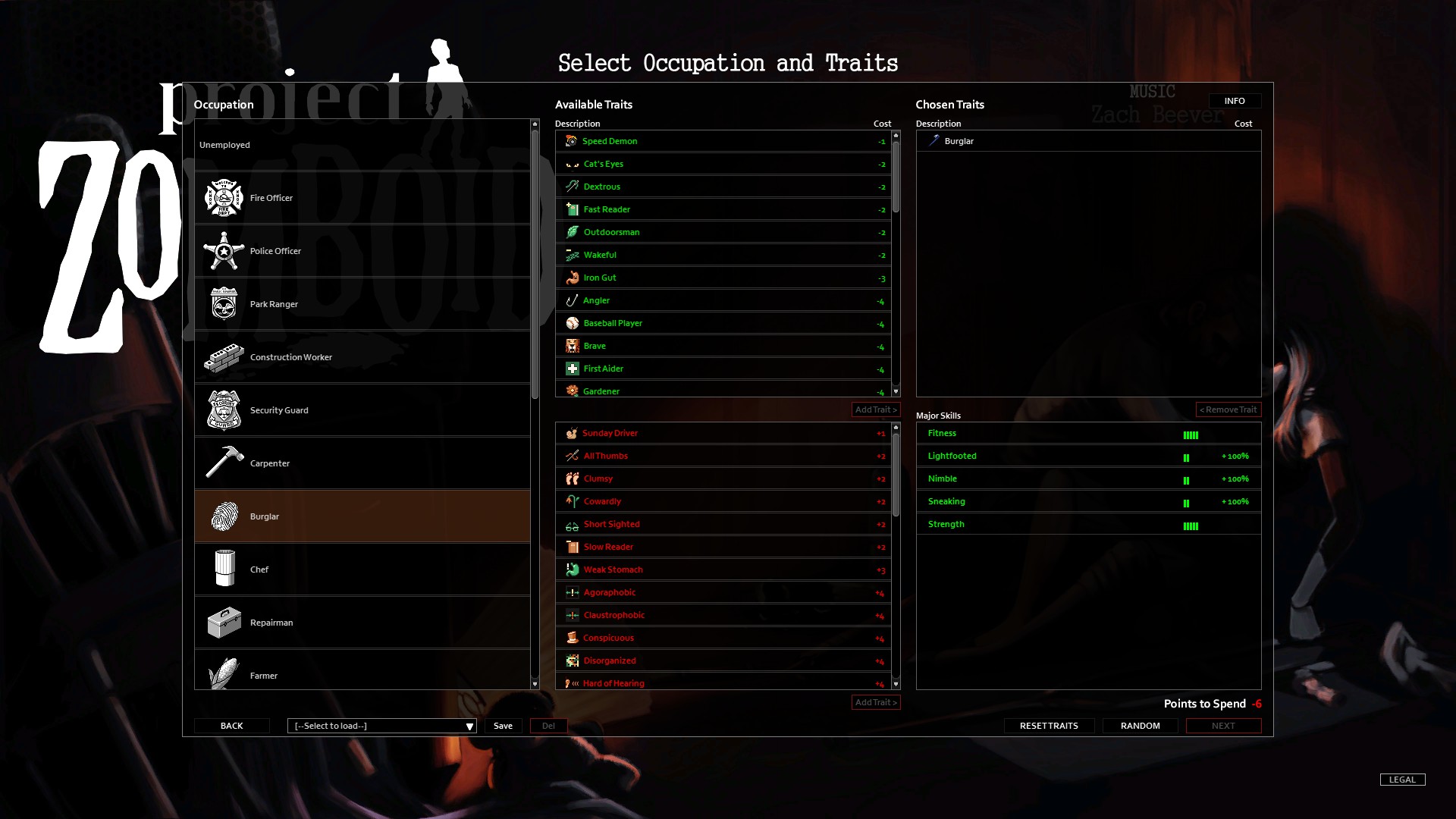 Two of the best beginner occupations in Project Zomboid are Burglar and Veteran. Most skills can be learned but there are some occupation exclusive skills. Is it worth picking them? Here are two recommendations.

Hotwire Your Car of Choice with the Burglar

The Burgular is a great beginner choice occupation. It gives +2 to Lightfooted, Nimble and Sneaking, greatly improving your ability to move around undetected. These skills are quite hard to level up yourself, a very good option for any stealth build.

As a bonus you’ll also get the exclusive Burglar trait allowing you to hotwire cars without leveling Mechanics and Electrical.

Not sure which traits to pick? Check out some recommendations.

Want to Use Guns? Pick the Veteran

Guns and ammo are scarce in Project Zomboid. Without the necessary aiming skills you’re just going to miss, waste precious ammo and attract a hoard of zombies.

If you’re using anything that’s not a shotgun you’re going to want a few levels in the aiming skill before you shoot. The Veteran occupation gives +2 to Aiming.

It won’t be ideal but with this you’ll be able to level Aiming even with a pistol.

The exclusive Desensitized trait means you won’t panic. For a beginner not having to deal with panic is a big advantage. You can throw out those Beta Blockers, you won’t need them.

Check out our Veteran Build 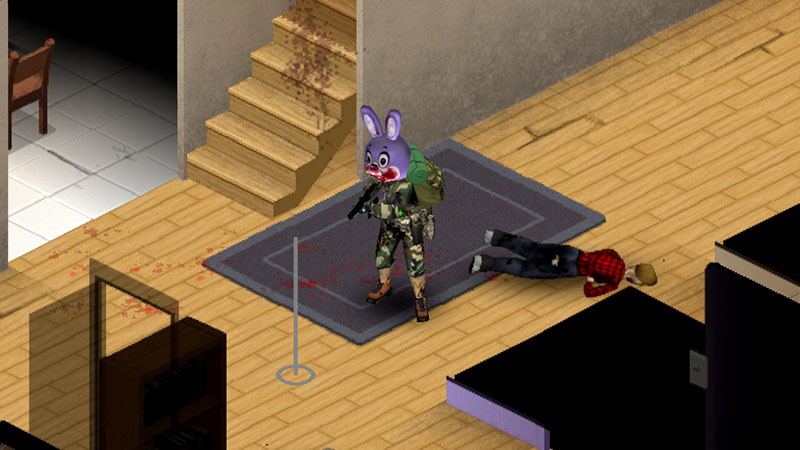 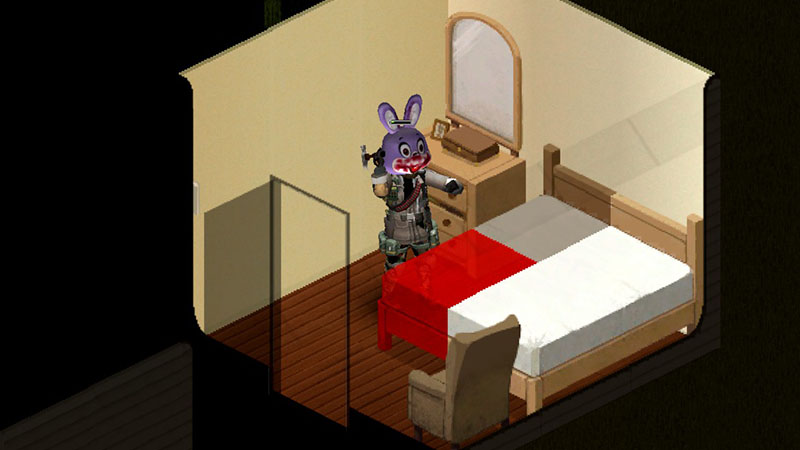 How to Level All Crafting Skills Guide 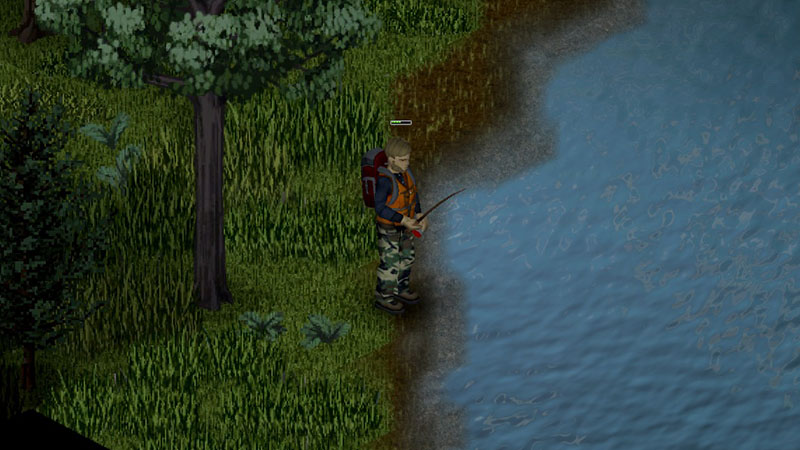 How to Level All Survivalist Skills Guide 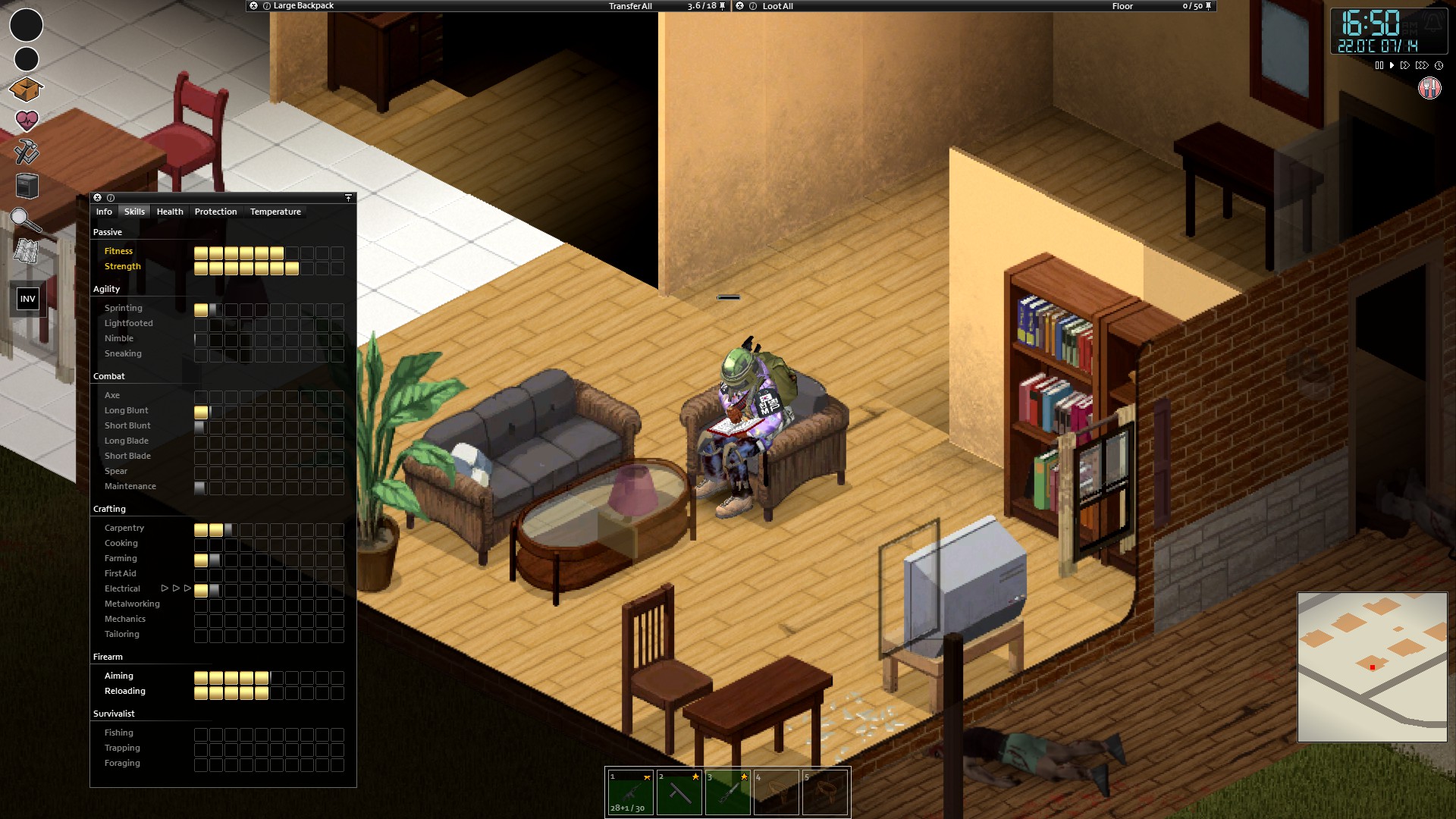 How Much Exp to Level Skills (Skill EXP Chart) 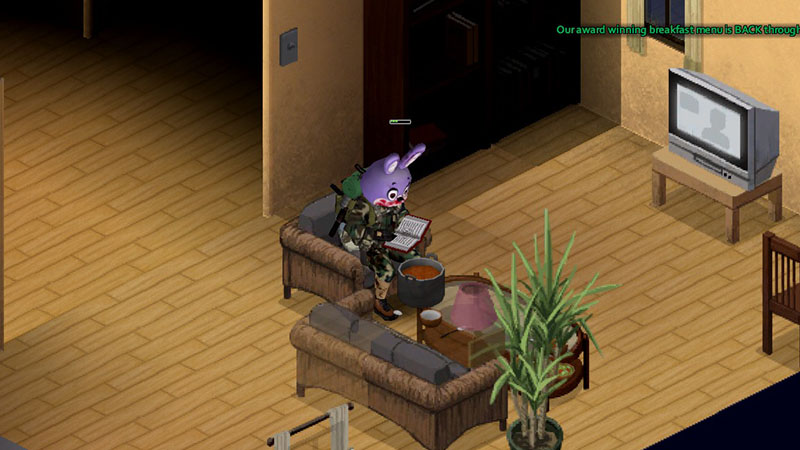 Best Skills to Level (What Level to Unlock) 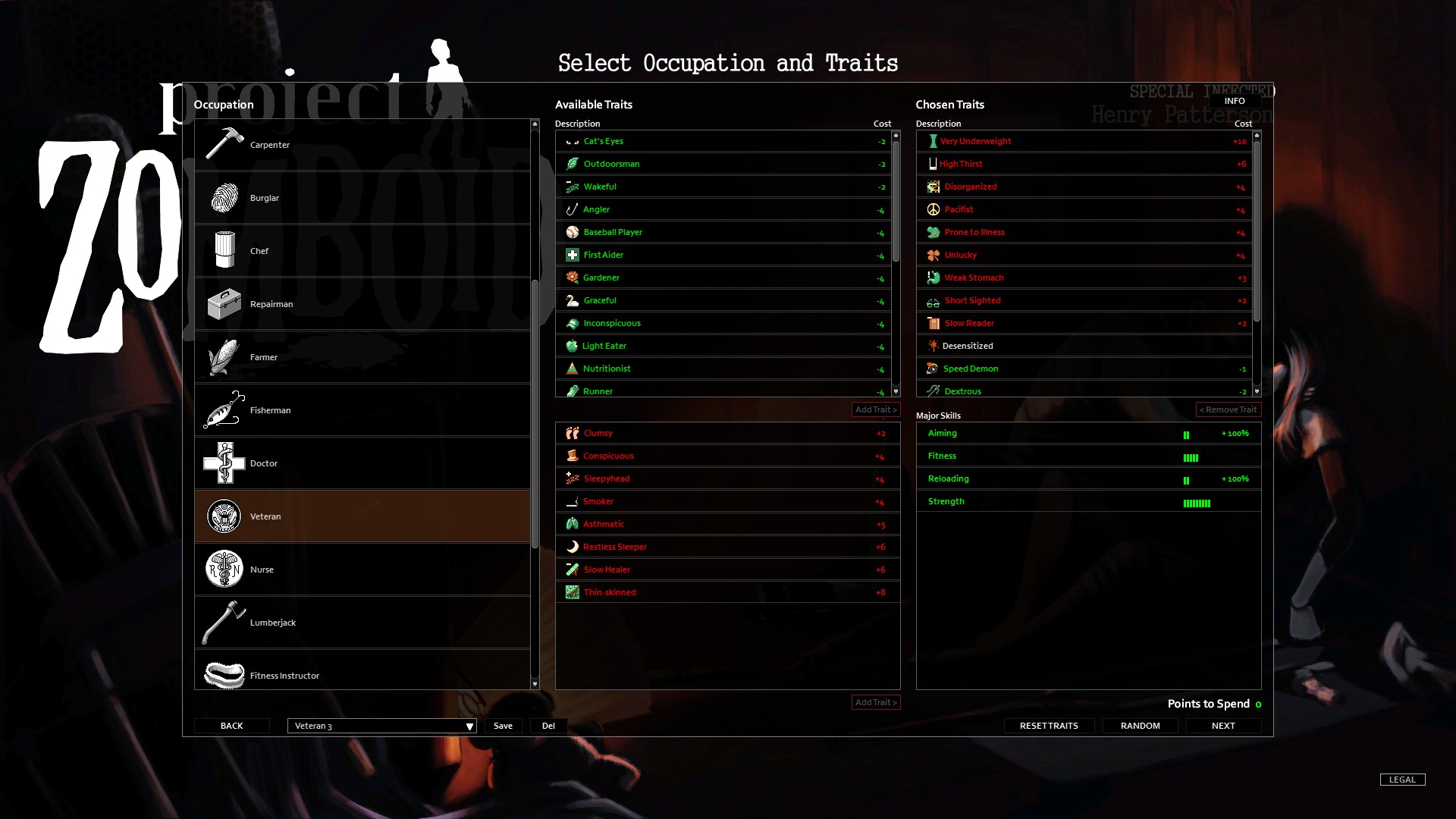