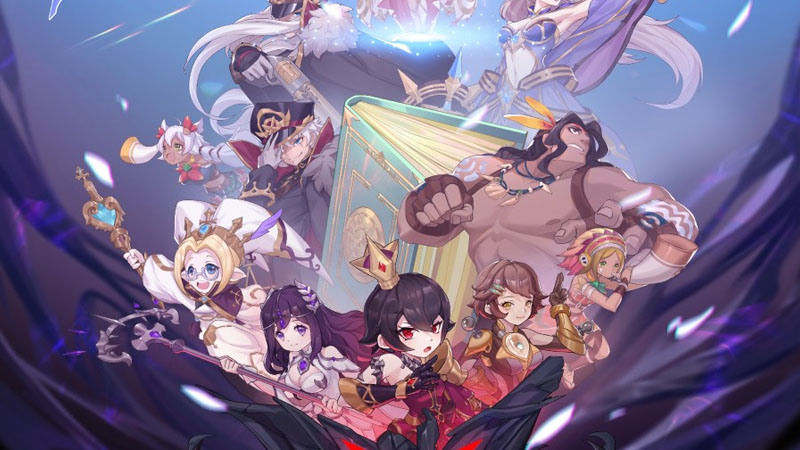 There’s a bunch of changes but here’s a list of the notable ones (complete patch notes below): 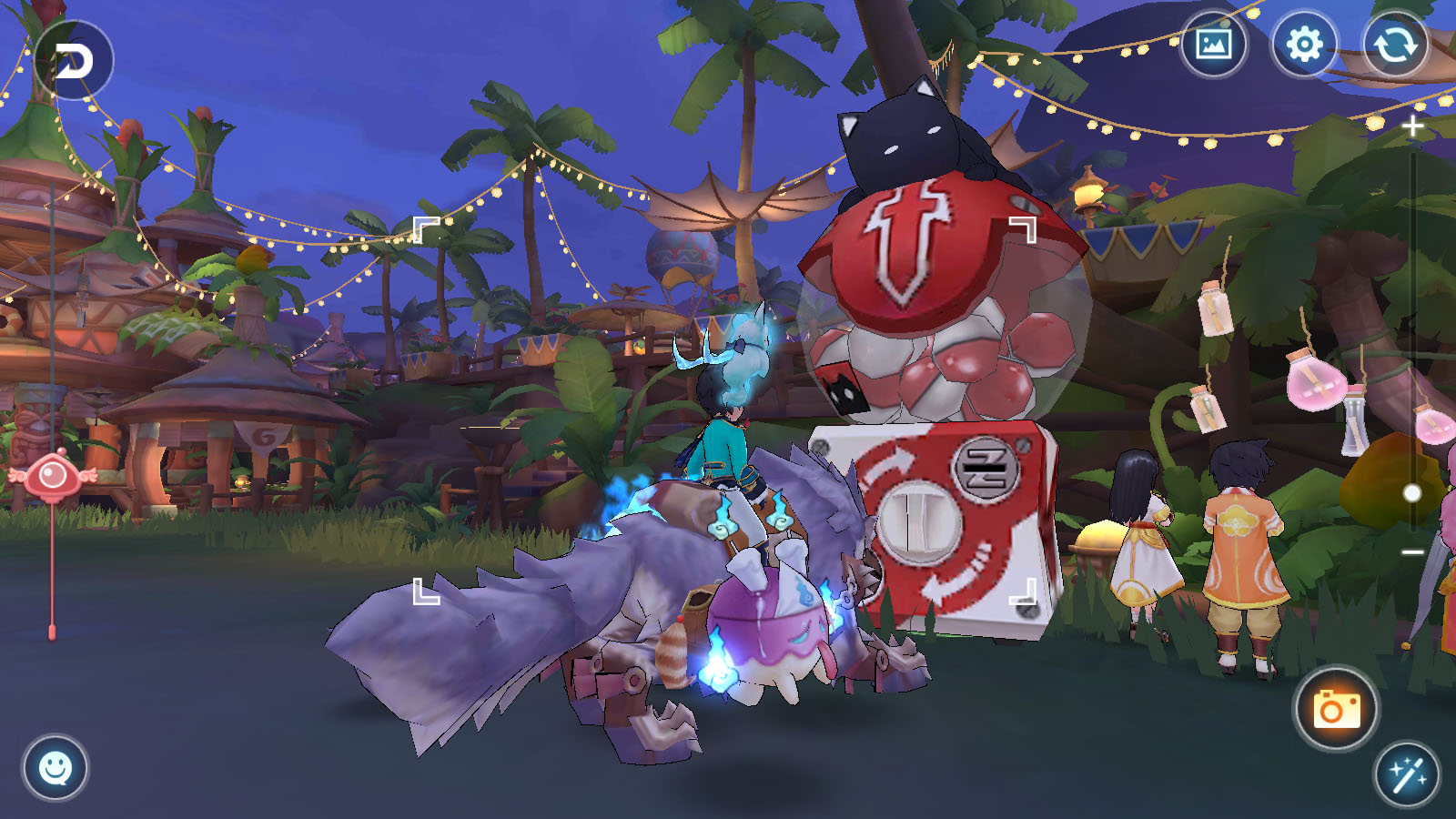 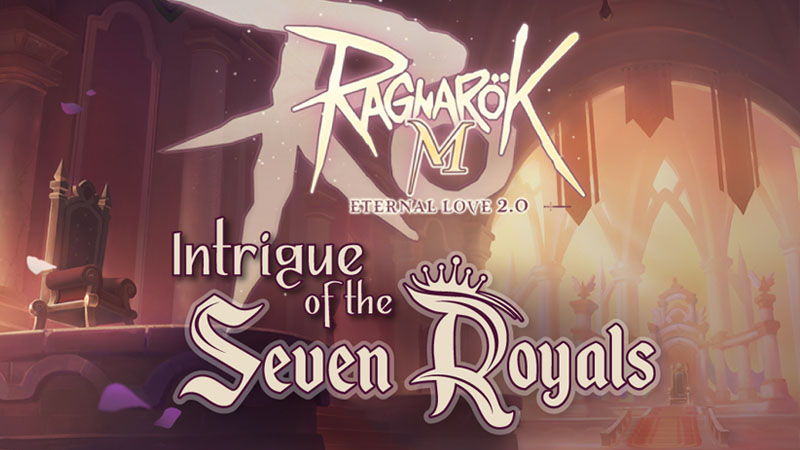