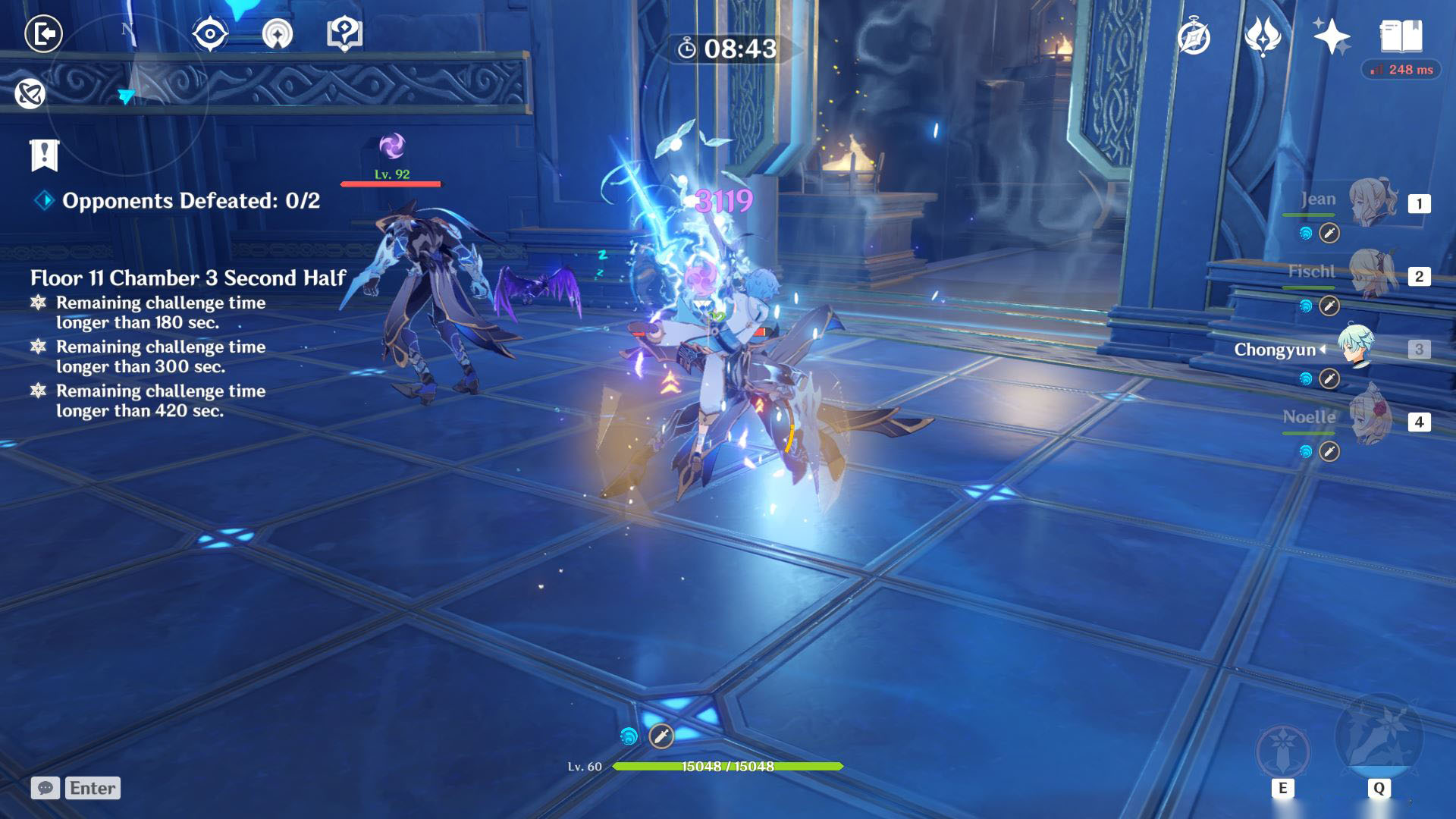 How to beat Spiral Abyss Floor 11 with the new Abyss Herald Wicked Torrents in Genshin Impact Update 1.5. Here’s a guide with tips to help you clear the floor.

The 2nd Half of Chamber 3 is where you will face the new Abyss Herald Wicked Torrents enemy. It’s not a particularly difficult battle but just be aware once its health is low it will activate its Hydro Shield making physical attacks ineffective. Ideally your primary DPS character should have a means of dealing consistent Elemental Damage.

The additional CD from the Ley Line disorder will significantly reduce skill uptime. Characters that can deal consistent Cryo damage (eg Chongyun, Ganyu) are great for dealing with the two Electrohammer Vanguards. 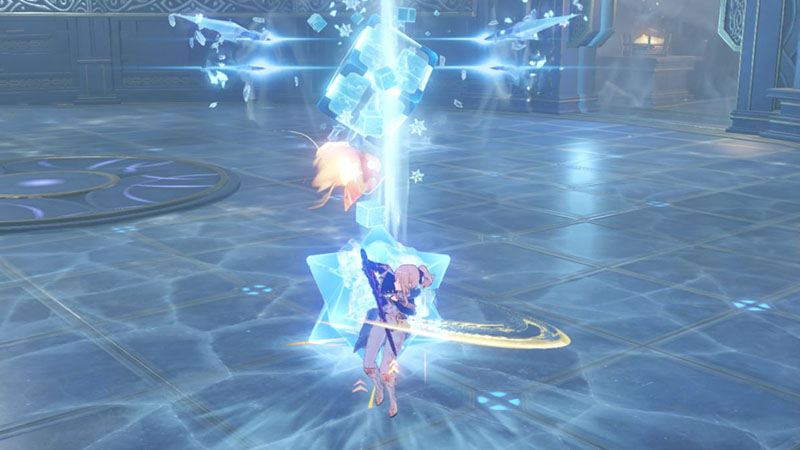 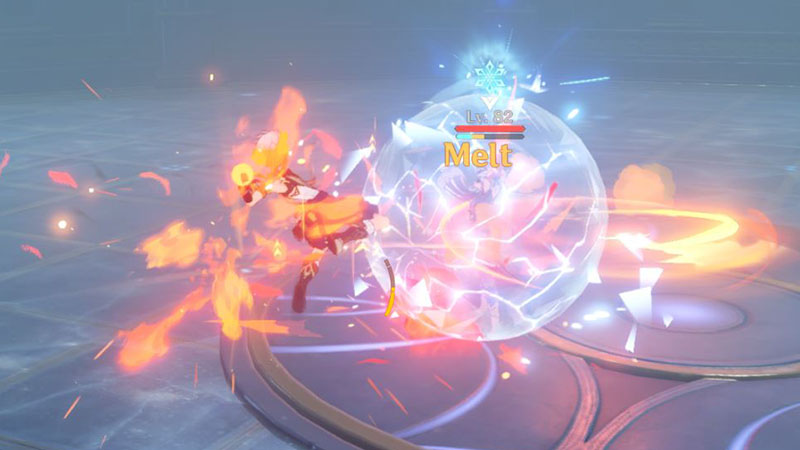 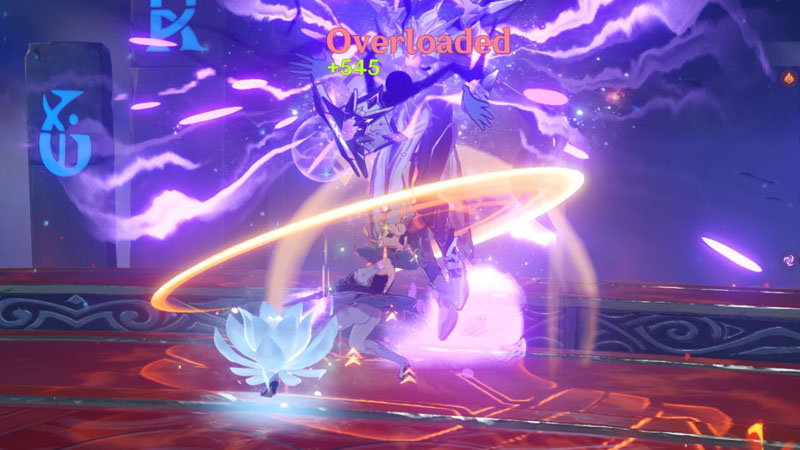 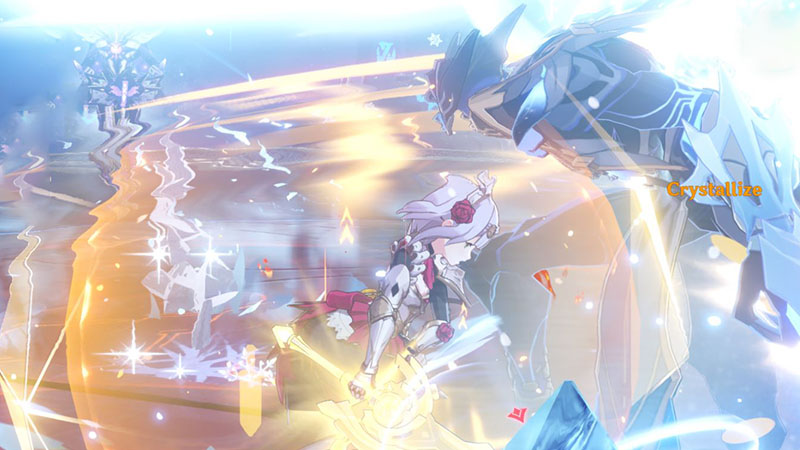 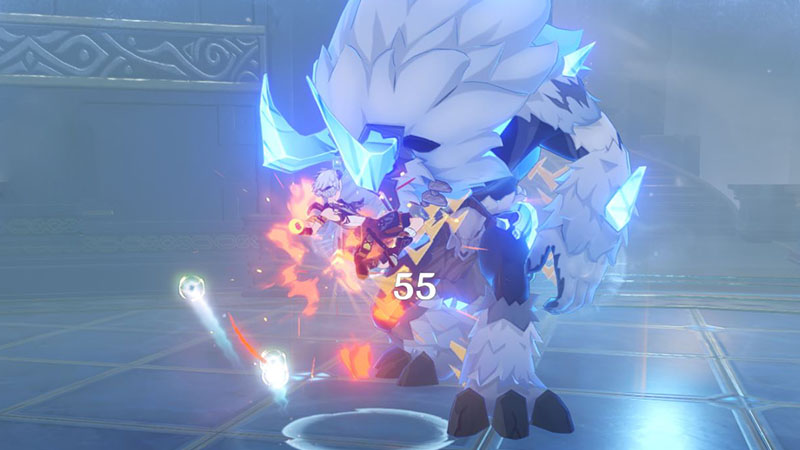 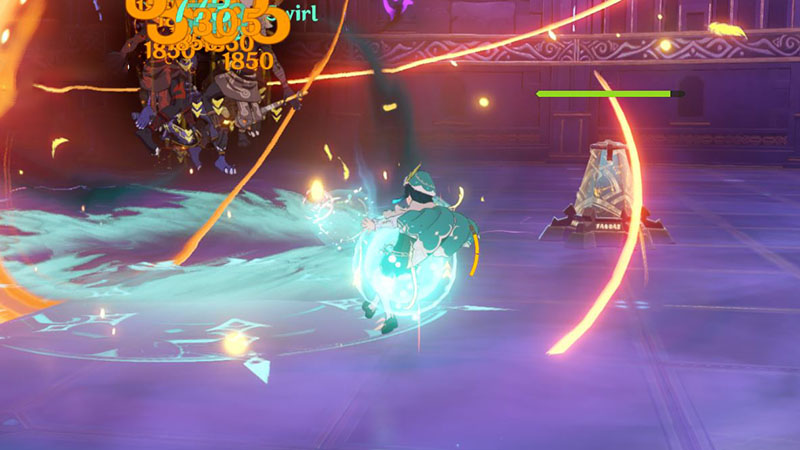