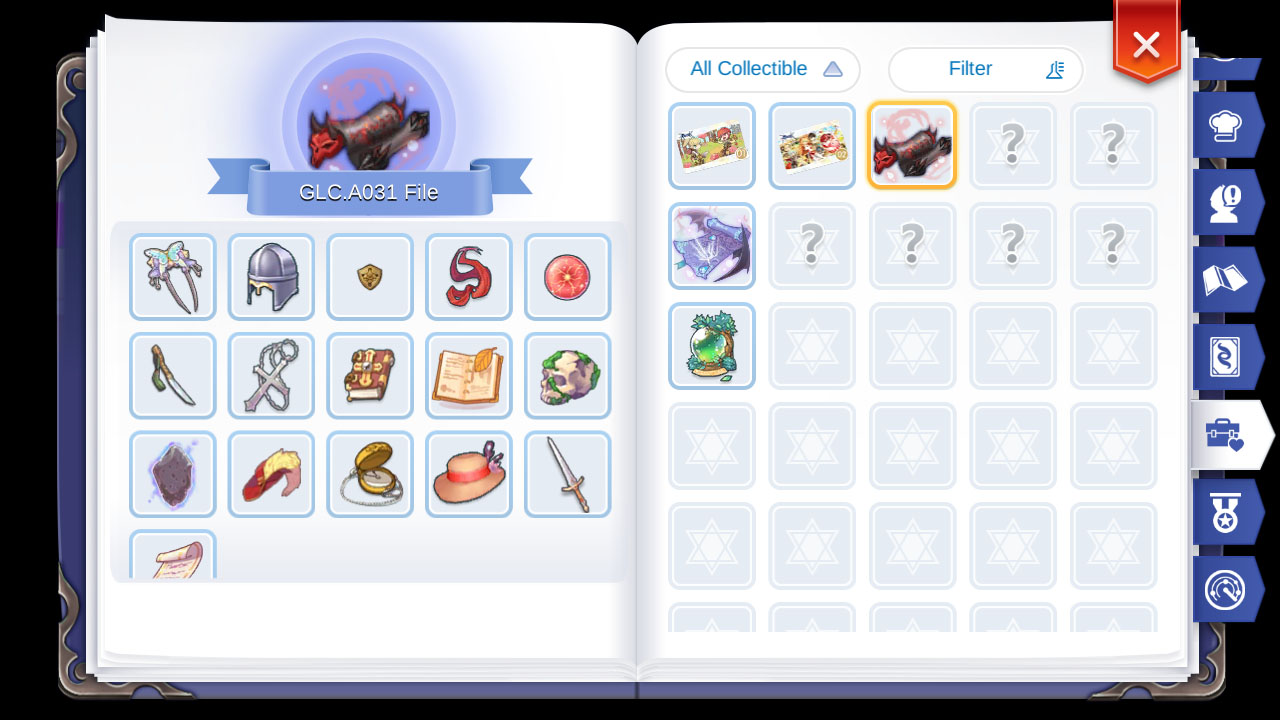 First head to Glast Heim. There you will find 15 relevant Golden stars (circled above). Now before you freak out, the quests are quite quick to complete. Simply head to each star and pick up an item (You should only have to pick up an item, if you are asked to fight something you’ve probably gone to a wrong star).

Once you have all 15 items head to Fortune Kim’s Assistants. There are 3 assistants you will need to speak to, Winterpine, Summerwood and Autumnson. They will give you 15 collectibles for you to deposit into your Adventurer Handbook. Now go speak to Springnam (She is next to Fortune Kim), she will give you a quest called 15 Suspects. Kill the Mysterious Owl Baron (Don’t worry it’s not a real one), defeat Traitor’s Shadow and receive the GLC.A031 File itself. 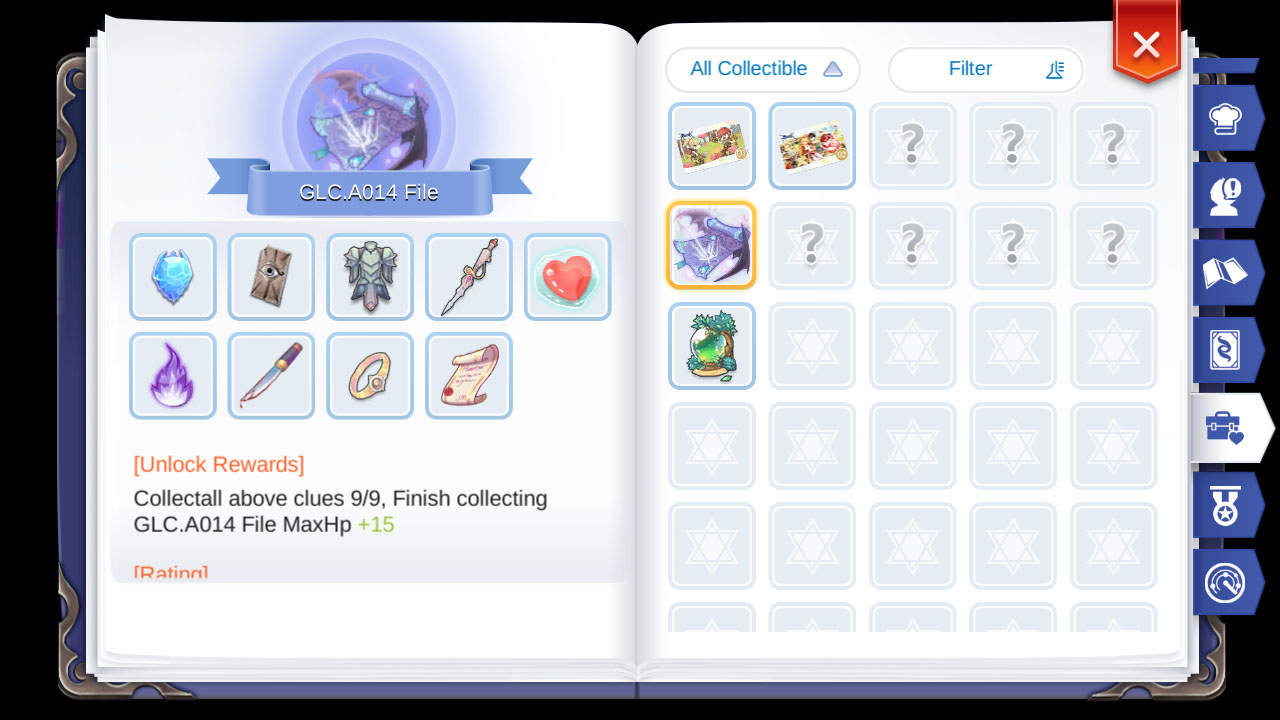 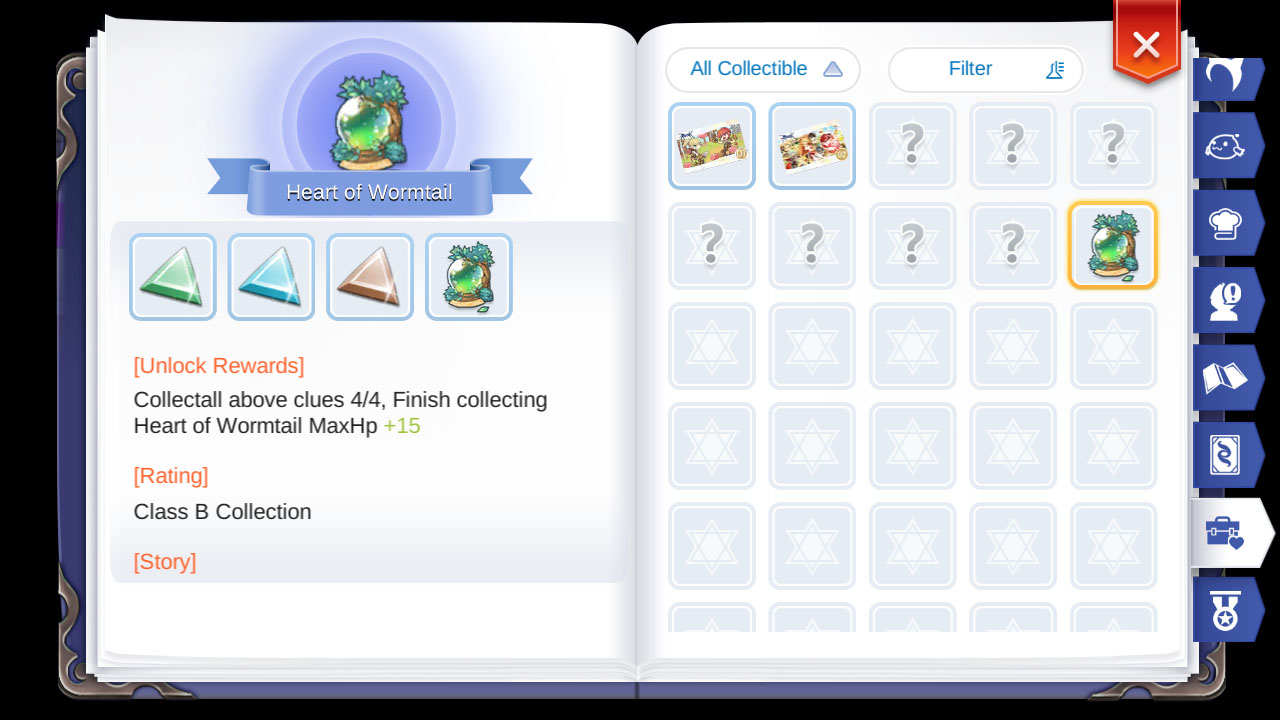 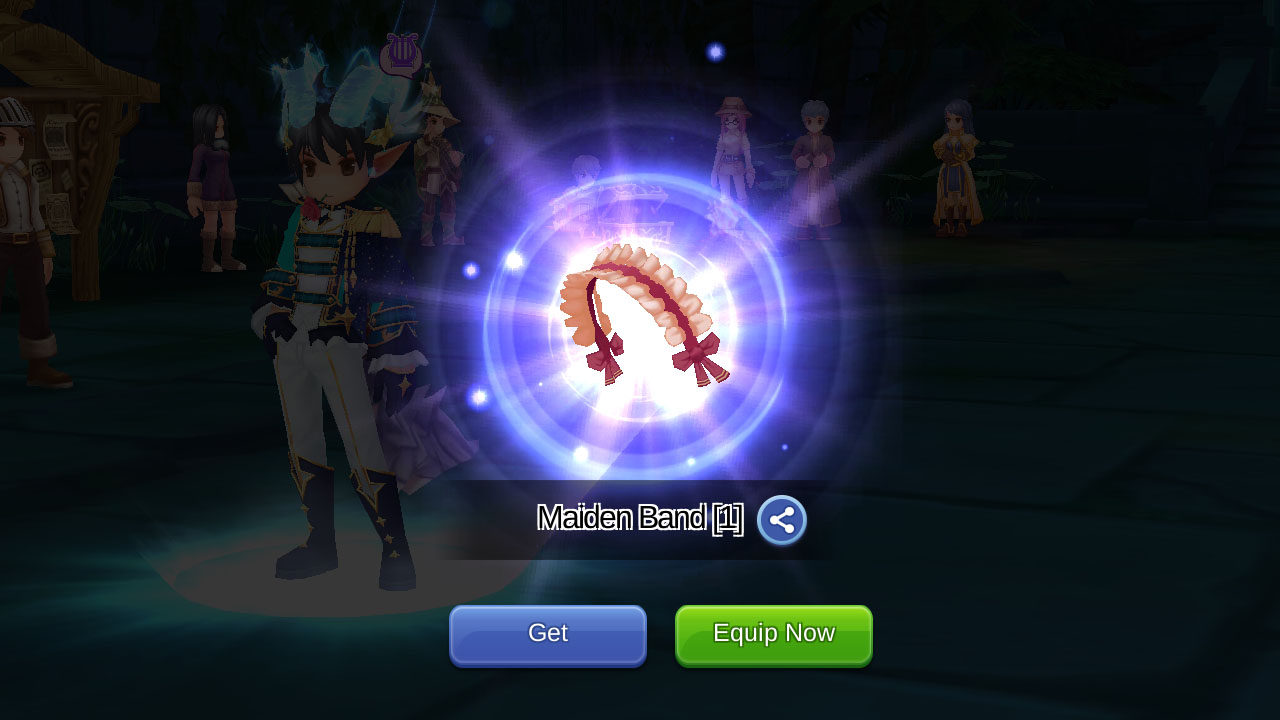 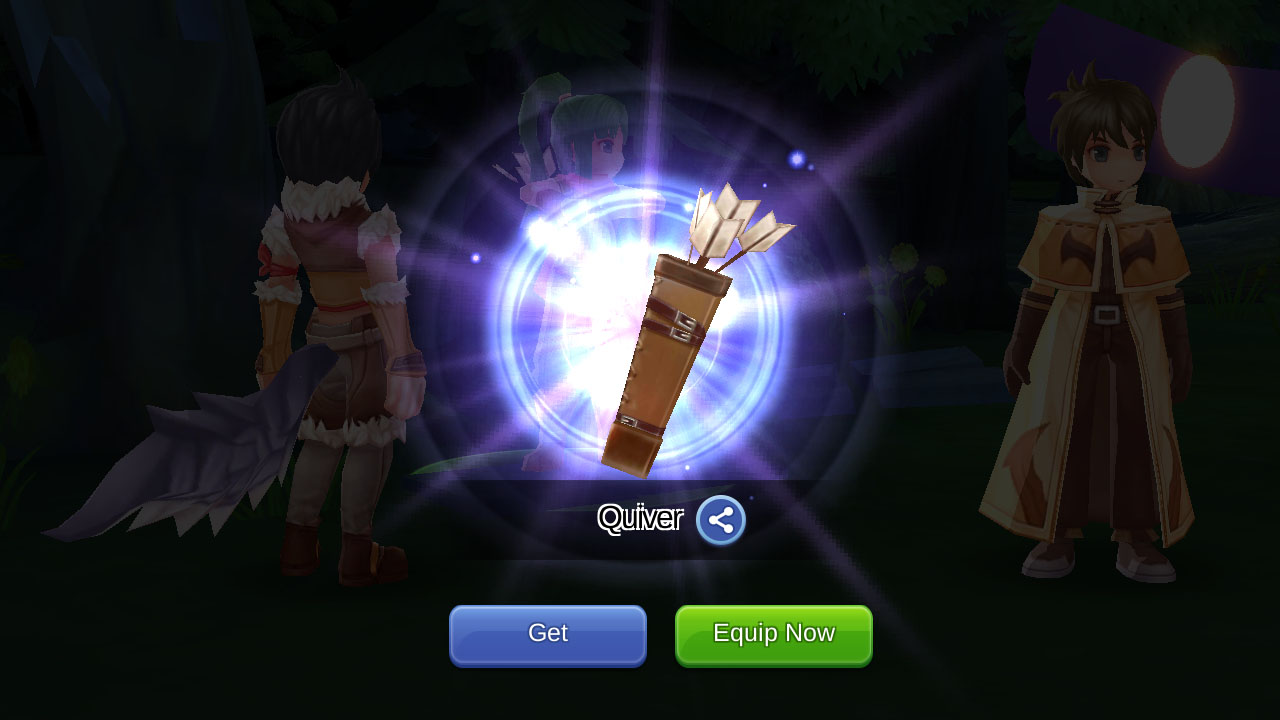 Craft Quiver: Get the Best F2P Sniper Back Equipment 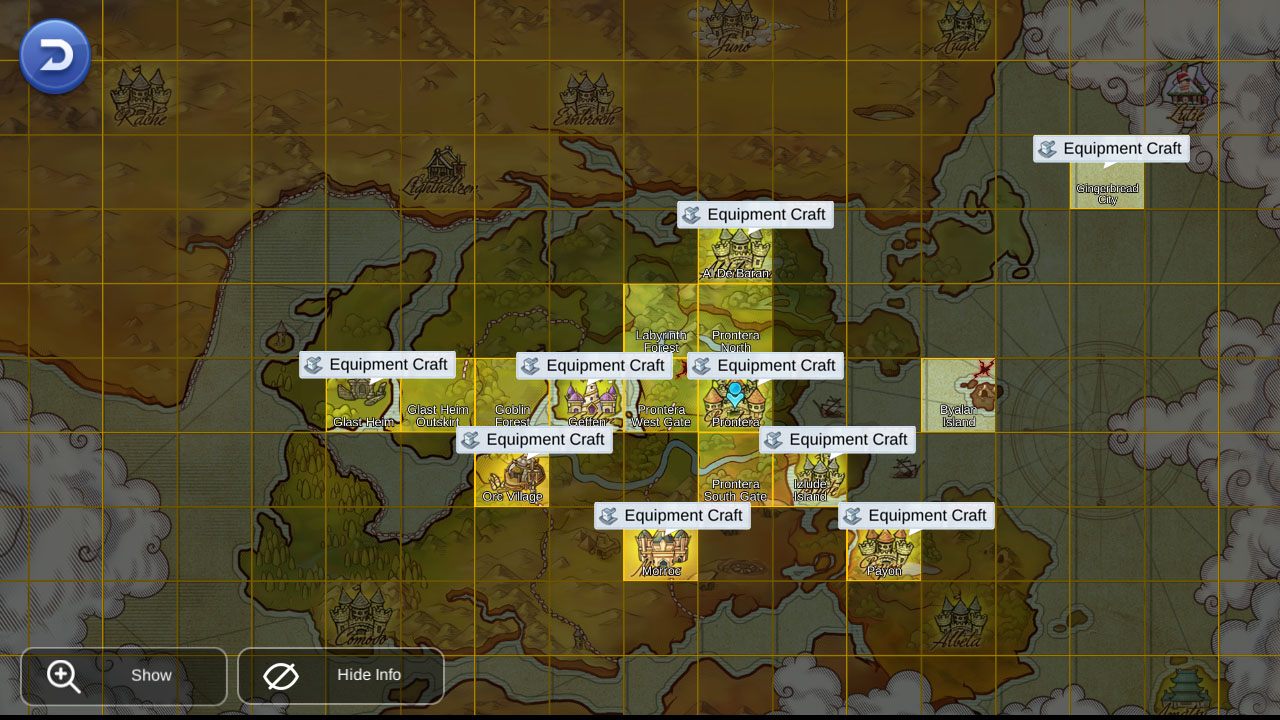 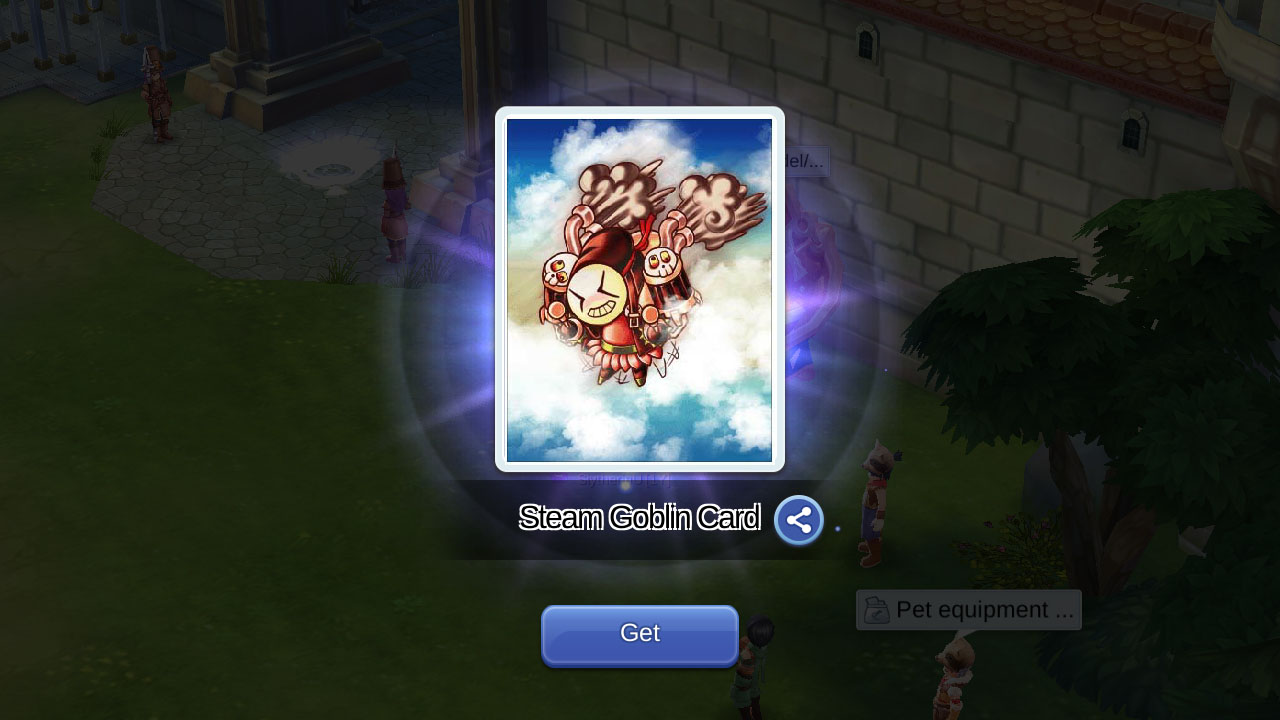