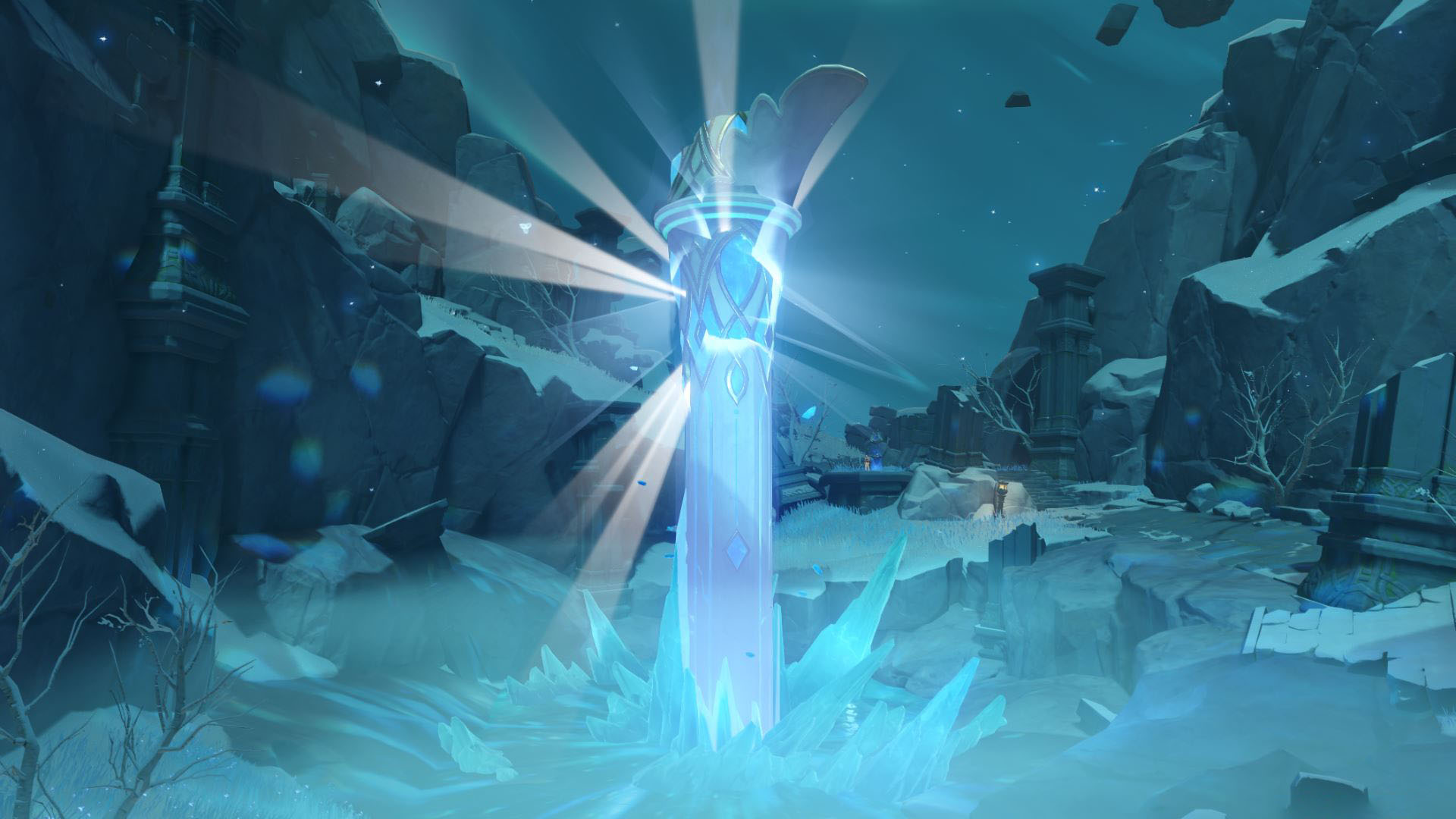 Complete the Genshin Impact Thaw All The Shards Out Again quest, unlock the Dragonspine Domain Elegaic Rime and farm the new Hydro and Cryo Artifact sets.

If you haven’t done so yet complete the first part of the quest and unlock the Frostbearing Tree.

The quest will ask you to head for Dragonspine’s summit. Take the Statue of The Seven waypoint near Entombed City – Ancient Palace (see above).

Then head South East. Don’t go into that big hole in the ground instead enter the cave that’s in front of you (see above).

There are 3 shards again. This time all in one location but in the air on floating rocks.

You will need to complete this process 3 times one time for each shard. Don’t worry if you mess up the Crystal Agate node will keep respawning until you have completed the quest.

Once the shards are melted the center pillar will reform and float away revealing the new domain below.

You can now farm the new Cryo and Hydro Artifact sets! 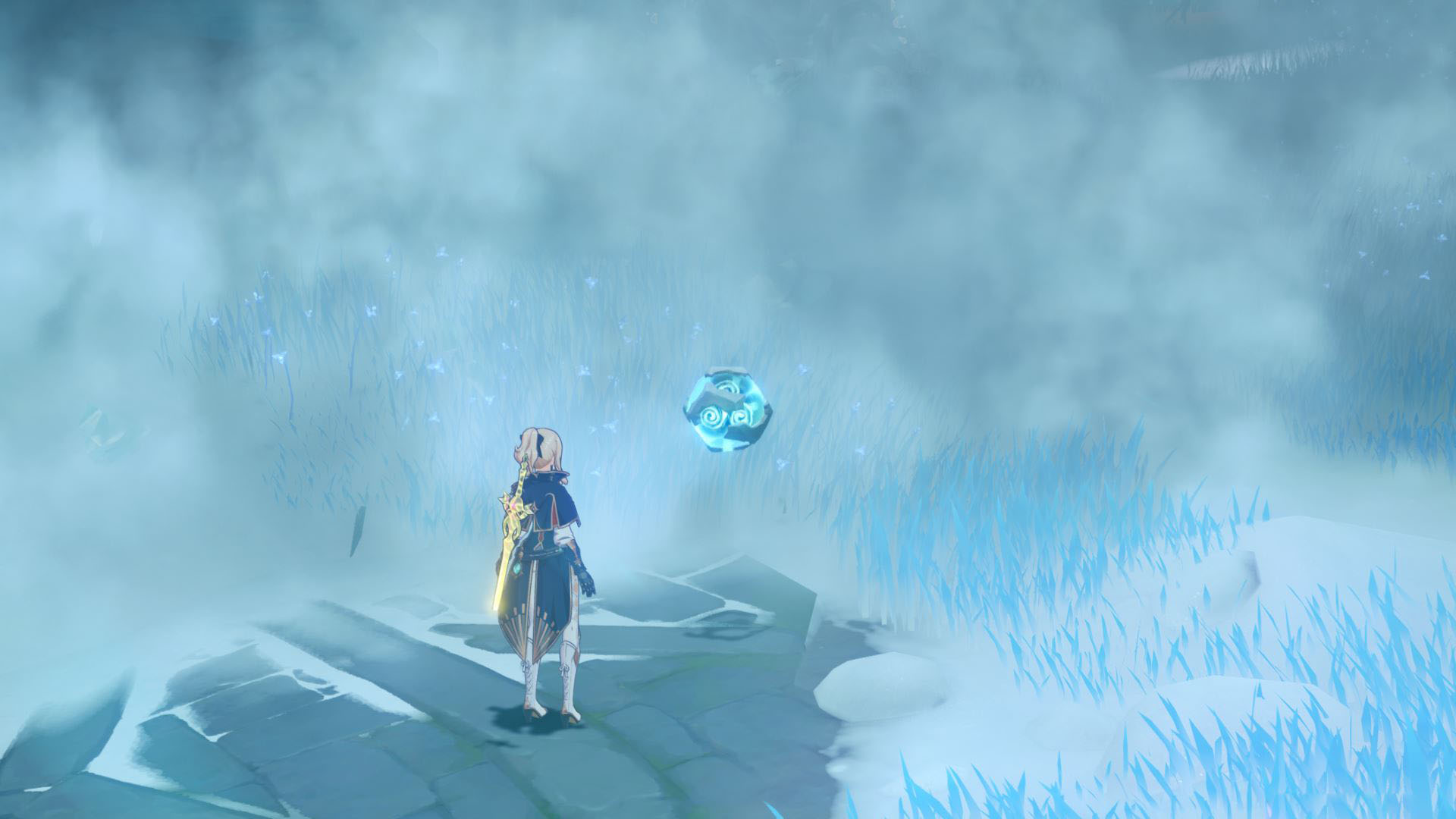 Thaw All The Shards Out Quest Guide (Unlock Frostbe ... 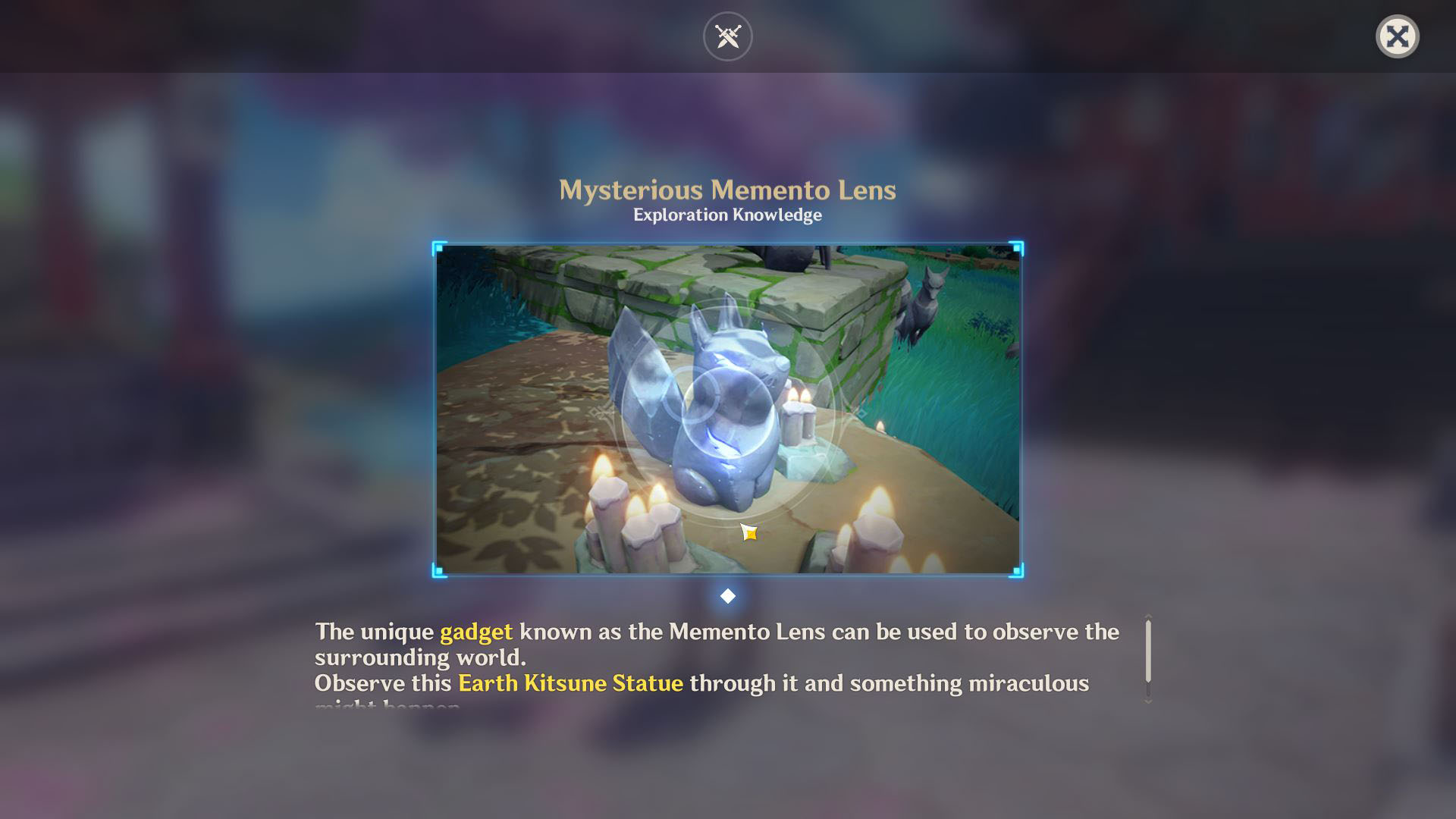 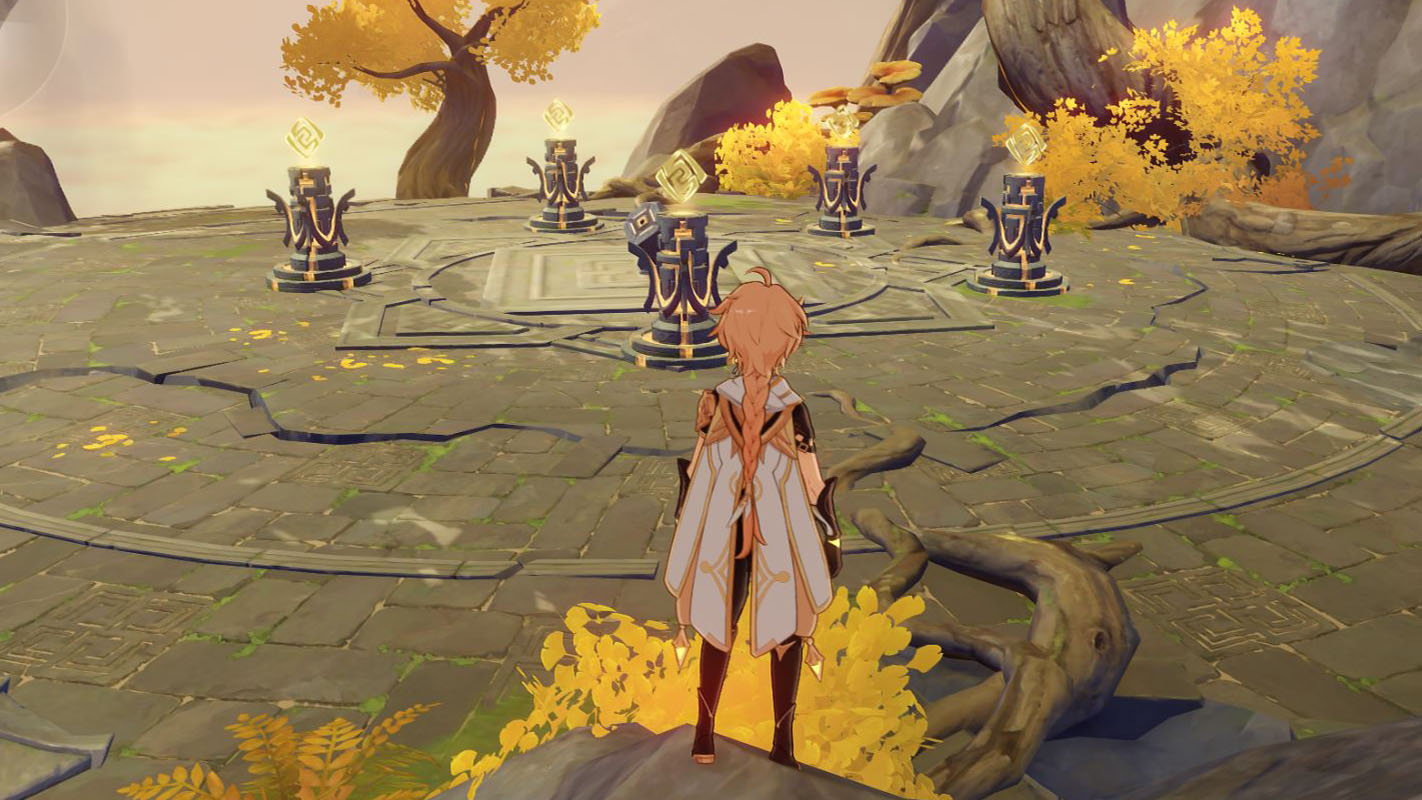 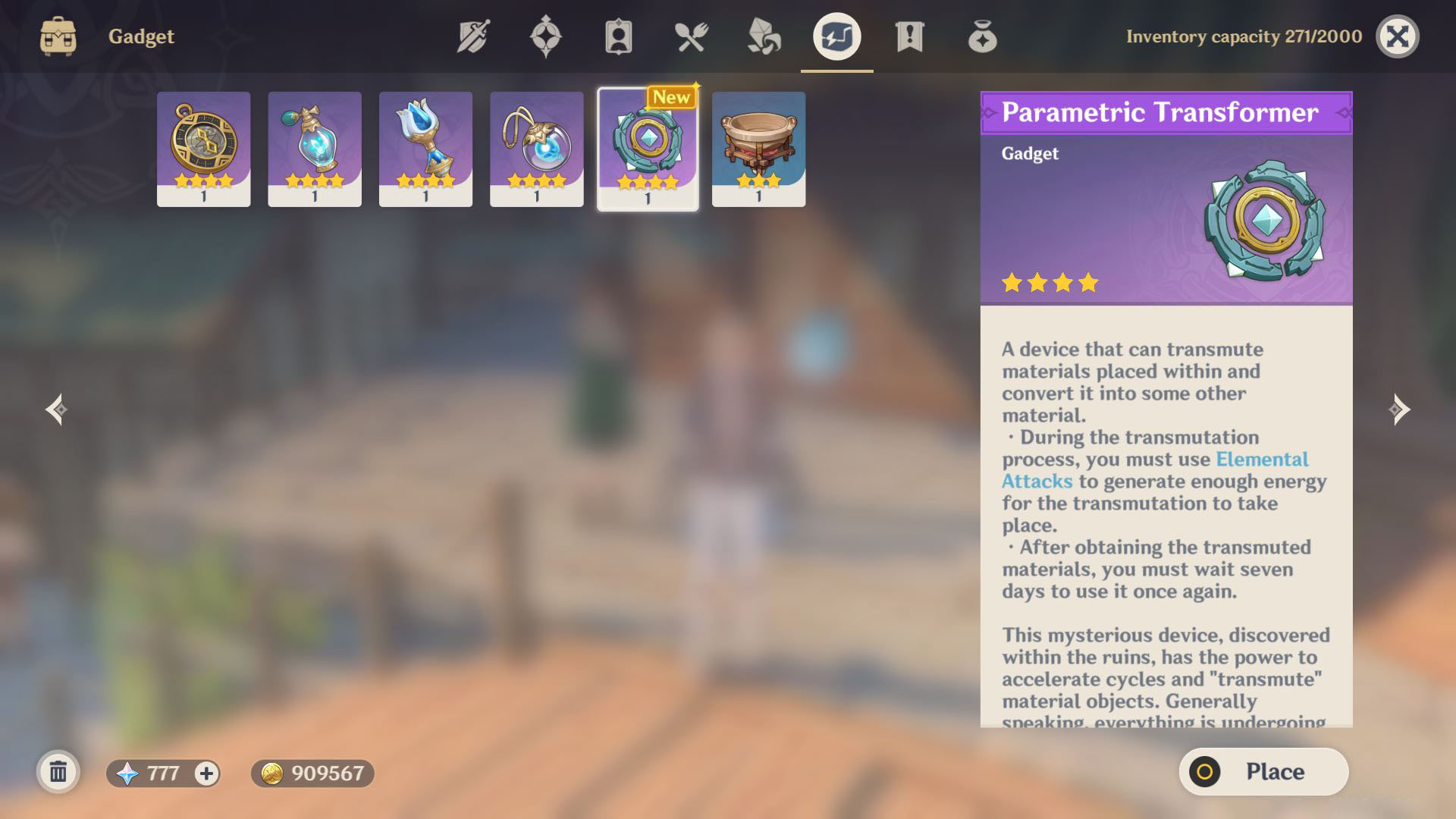 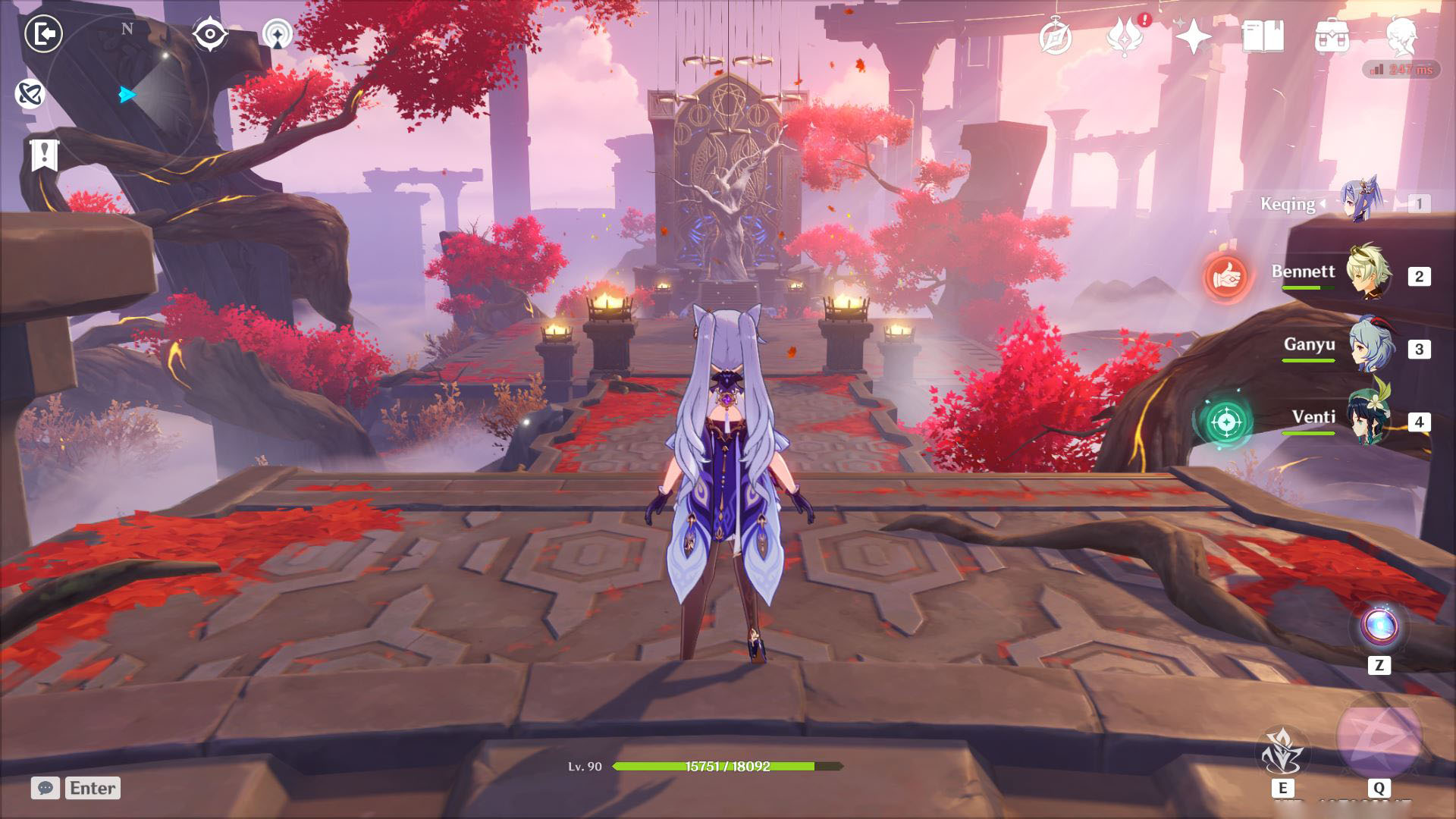 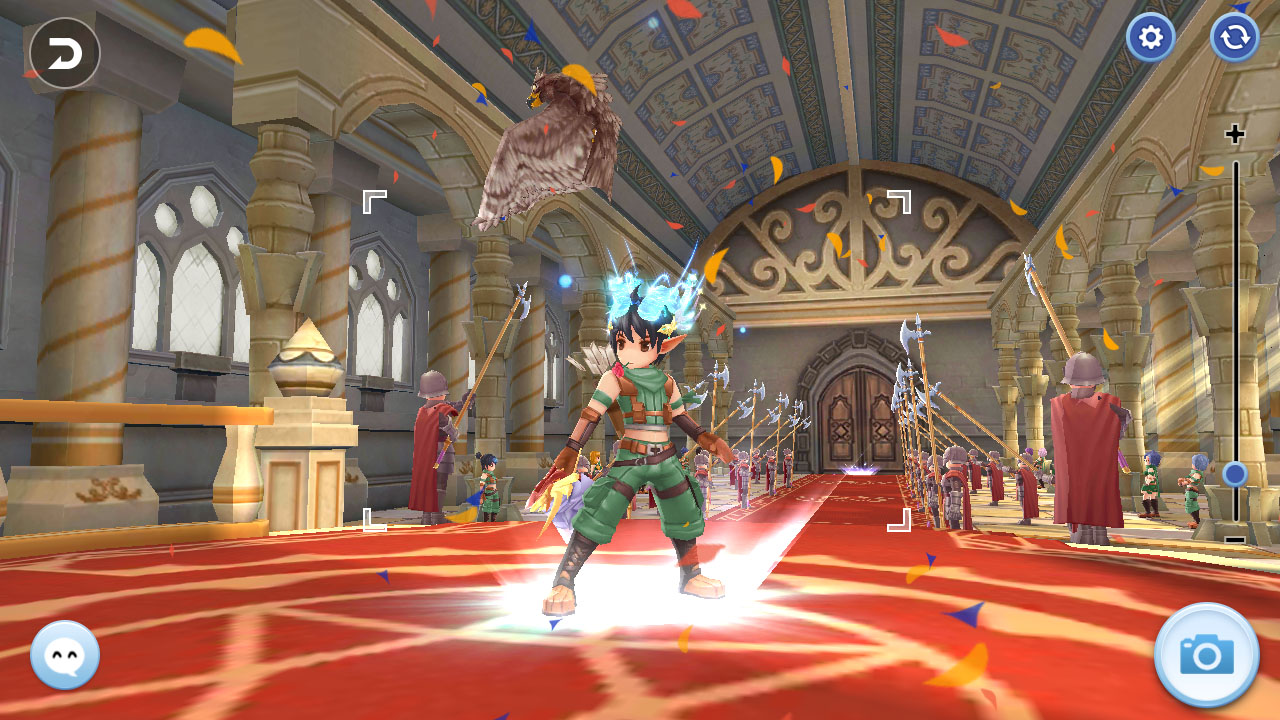