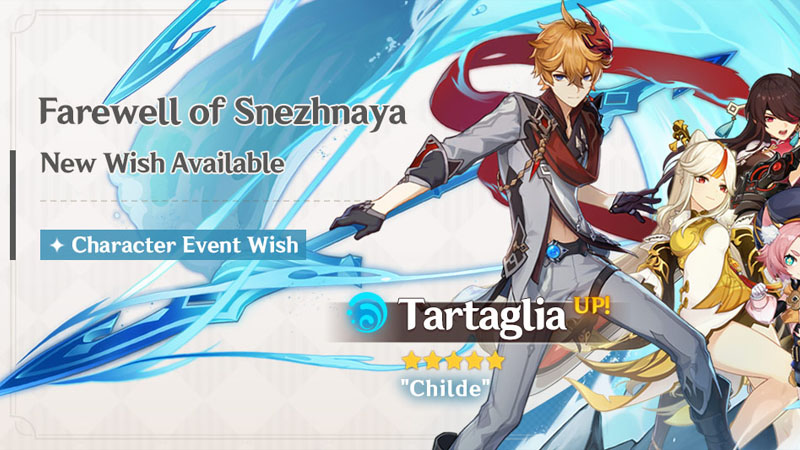 You may want to give this banner a pass. Unlike with Xingqiu from the Klee Banner which had a passive good enough alone to recommend rolling for. This banner will depend more on your own preference.

Here’s a few reasons why you may consider rolling:

Skyward Harp is a top tier DPS bow with a secondary CRIT Rate stat. On the same note Rust is a very good 4-Star alternative.

Had they have included The Stringless (great for support) bow in the rate up this would have been a very good weapon banner for bow users.

Standard banner pity does not guarantee a character. 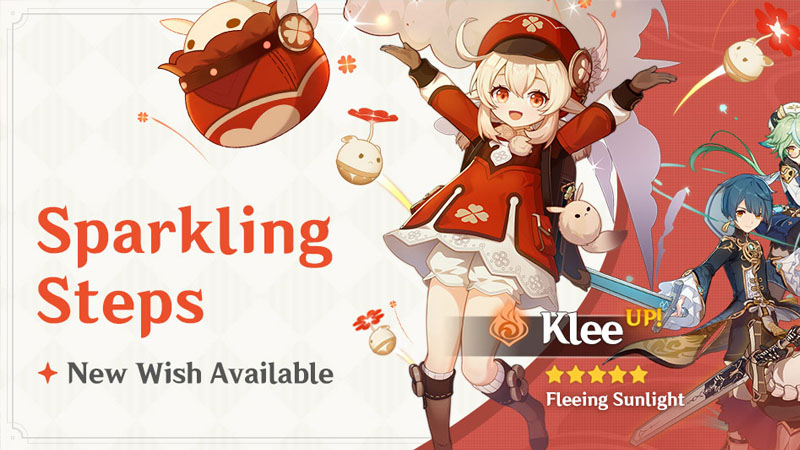 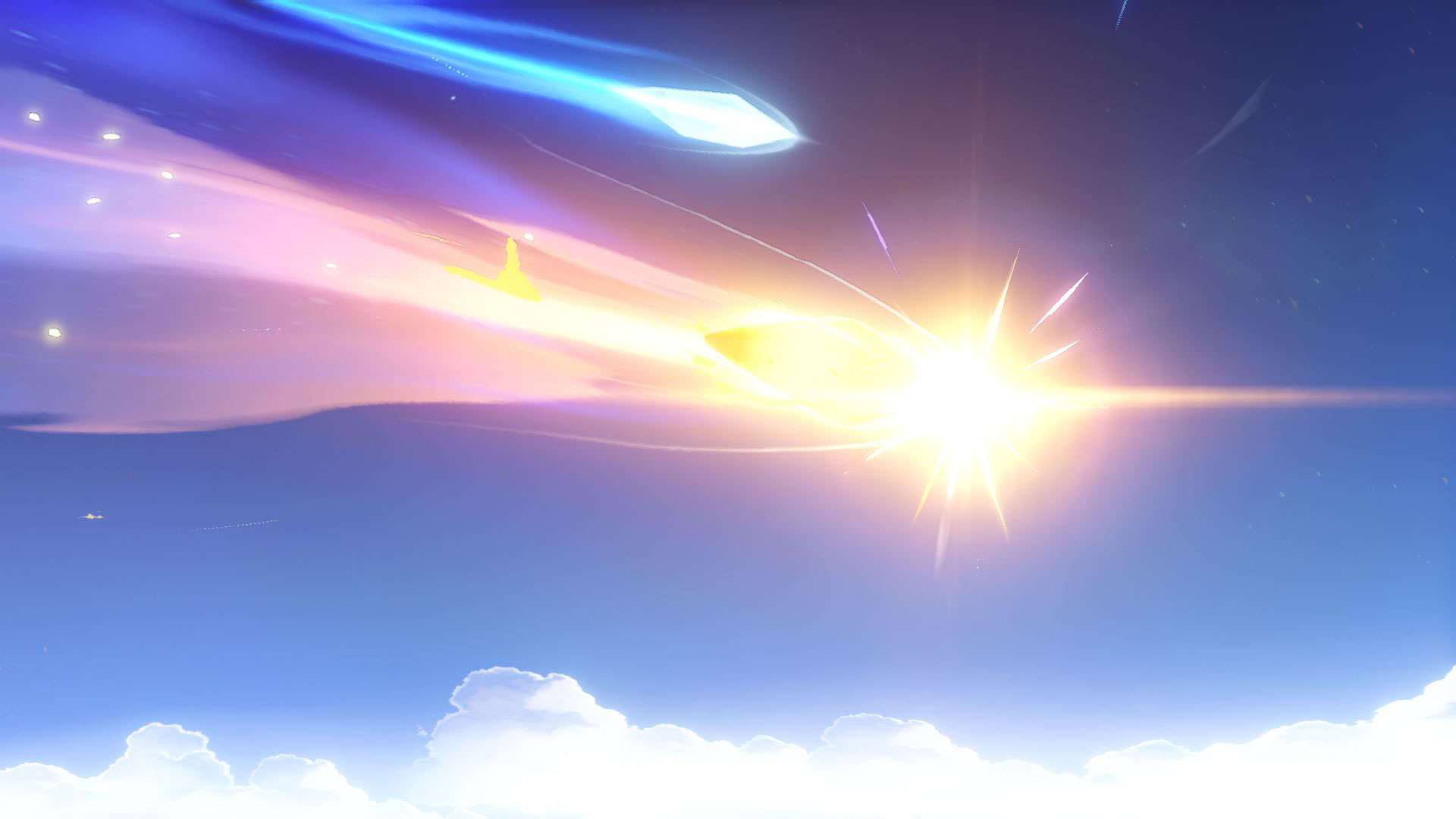 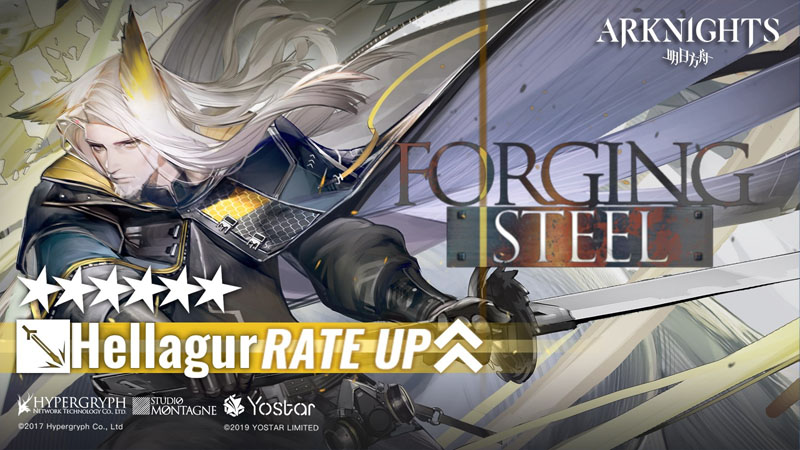 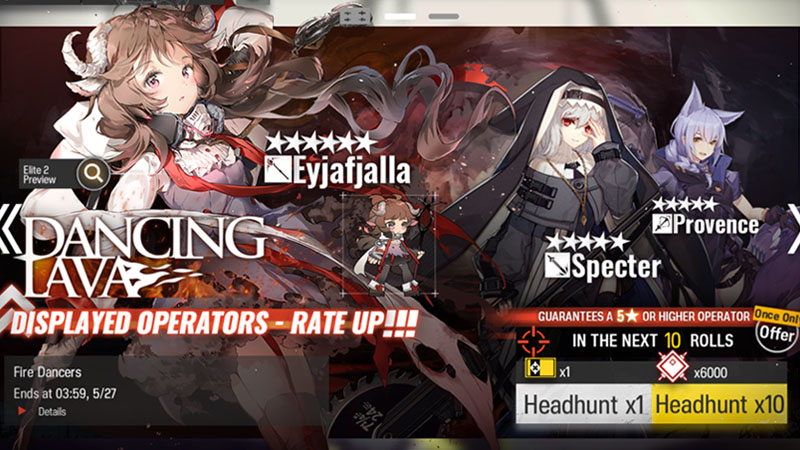 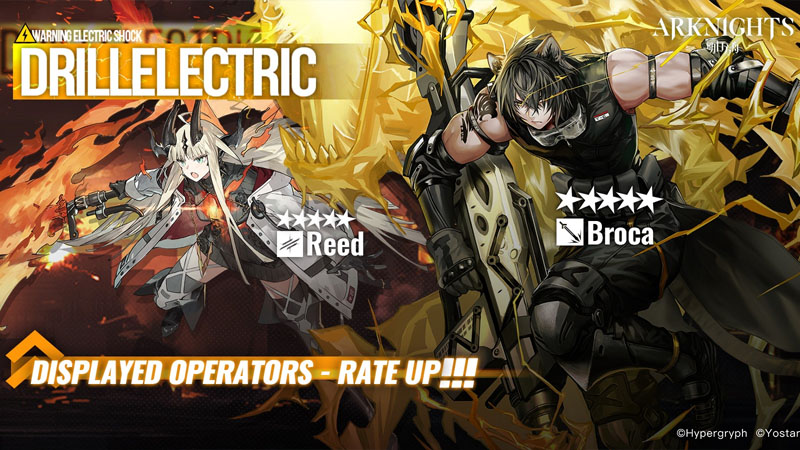